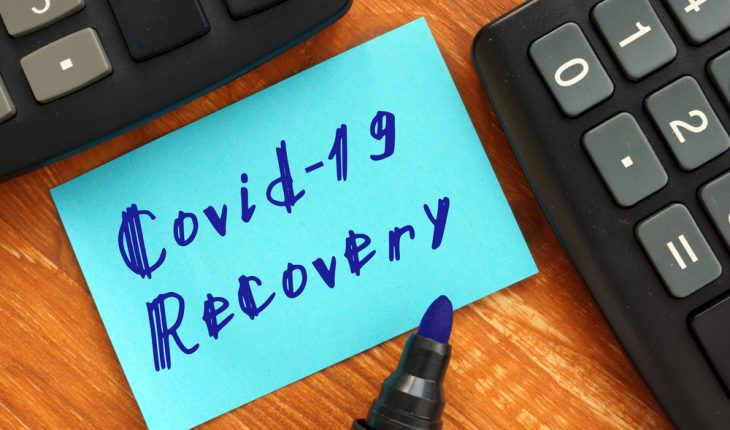 What Happens after COVID-19?

When people recover from infection with a virus, the immune system retains a memory of it. Immune cells and proteins that circulate in the body can recognize and kill the pathogen if it’s encountered again, protecting against disease and reducing illness severity.

This long-term immune protection involves several components. Antibodies—proteins that circulate in the blood—recognize foreign substances like viruses and neutralize them. Different types of T cells help recognize and kill pathogens. B cells make new antibodies when the body needs them.

All of these immune-system components have been found in people who recover from SARS-CoV-2, the virus that causes COVID-19. But according to a news release from the National Institutes of Health (NIH), the details of this immune response and how long it lasts after infection have been unclear. Scattered reports of reinfection with SARS-CoV-2 have raised concerns that the immune response to the virus might not be durable.

To better understand immune memory of SARS-CoV-2, researchers led by Drs. Daniela Weiskopf, Alessandro Sette, and Shane Crotty from the La Jolla Institute for Immunology analyzed immune cells and antibodies from almost 200 people who had been exposed to SARS-CoV-2 and recovered. 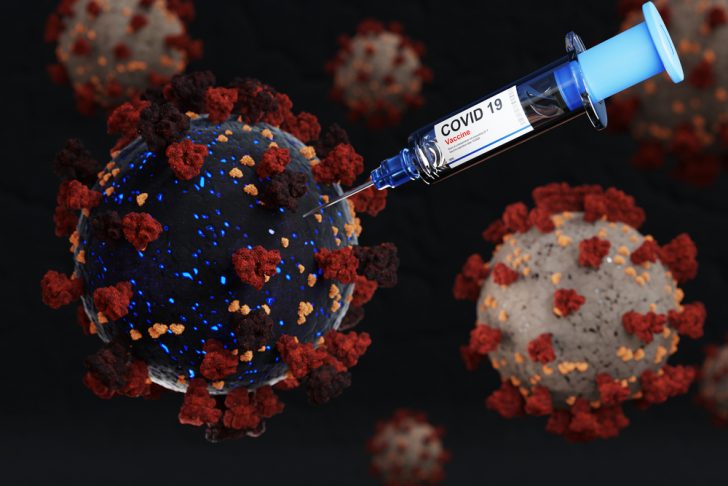 The NIH news release said time since infection ranged from six days after symptom onset to eight months later. More than 40 participants had been recovered for more than six months before the study began. About 50 people provided blood samples at more than one time after infection.

The research was funded in part by NIH’s National Institute of Allergy and Infectious Diseases (NIAID) and National Cancer Institute (NCI). Results were published on January 6, 2021, in Science.

The researchers found durable immune responses in the majority of people studied. Antibodies against the spike protein of SARS-CoV-2, which the virus uses to get inside cells, were found in 98% of participants one month after symptom onset. As seen in previous studies, the number of antibodies ranged widely between individuals. But, promisingly, their levels remained fairly stable over time, declining only modestly at 6 to 8 months after infection.

Virus-specific B cells increased over time. People had more memory B cells six months after symptom onset than at one month afterwards. Although the number of these cells appeared to reach a plateau after a few months, levels didn’t decline over the period studied.

As with antibodies, the numbers of different immune cell types varied substantially between individuals. Neither gender nor differences in disease severity could account for this variability. However, 95% of the people had at least 3 out of 5 immune-system components that could recognize SARS-CoV-2 up to 8 months after infection.

“Several months ago, our studies showed that natural infection induced a strong response, and this study now shows that the responses last,” Weiskopf says.