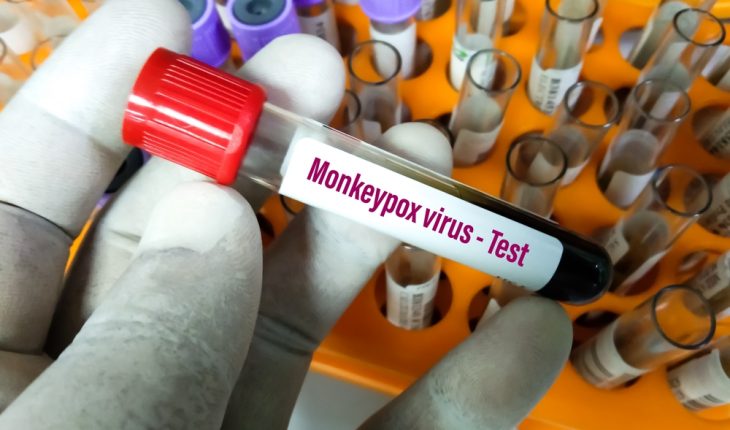 What You Need to Know about Monkeypox

The experts at UCLA Health answer your most basic and urgent queries about the virus that’s been making daily headlines.

Monkeypox is a zoonotic disease originally transmitted from animals to humans. The virus is endemic in West and Central African countries and cases are often found near tropical rainforests where animals may carry the virus. These animals include squirrels, rodents such as dormice and the Gambian pouched rat and different species of monkeys, according to the World Health Organization.

Monkeypox is rare in humans and causes symptoms similar, to but milder than, those of smallpox, which was declared eradicated in 1980.

Is monkeypox a new virus?

Monkeypox is not a new disease, but it is rare and cases don’t typically occur in the U.S. Typically, infections in the U.S. are associated with travel to West or Central Africa or contact with imported animals that are infected.

What are the symptoms?

Monkeypox lesions, which can vary from being flat to bumps to fluid-filled blisters that can be painful. The lesions eventually scab over and fall off.

How widespread is monkeypox? Are we facing another pandemic?

According to the news release from UCLA Health, as of July 25, there have been at least 3,400 cases in the United States, prompting fears of another coronavirus-style outbreak.

Monkeypox, however, is an entirely different virus. It is not a respiratory illness like COVID-19, notes Omai Garner, PhD, director of clinical microbiology for UCLA Health.

“It’s a different disease and it’s not the kind of thing that transmits like COVID does,” Garner says in a release from UCLA Health. “Still, it’s a new outbreak and we need to take the lessons we learned from COVID and use them now.”

According to the release, written by Sandy Cohen, access to vaccines to protect against monkeypox is expanding across the country, including in Los Angeles County, where some 24,000 doses are now available.

Given the limited supply, vaccines are being offered by the county department of public health to select individuals: People who’ve had high-risk contact with infected individuals; those who’ve attended an event where there was high risk of exposure to someone with a confirmed case of monkeypox; and gay or bisexual men and transgender adults who have been diagnosed with gonorrhea or early syphilis, take HIV pre-exposure prophylaxis medication or attended or worked in a venue where they had anonymous sex or sex with multiple partners.

People who meet these criteria should contact their primary care physician to learn more about getting vaccinated.

Many of the monkeypox cases reported in Europe, Australia and North America have occurred in people who self-identify as men who have sex with men. These individuals have presented with lesions in the genital area.

How can you tell if you’re experiencing an onset of the illness?

The onset of monkeypox symptoms is typically five to 21 days after exposure. Symptoms often begin with fever, swelling of the lymph nodes, body aches and fatigue. Ultimately, symptoms include a rash of bumps and blisters, which may begin on the face or hands and spread to other parts of the body. With this outbreak many of the lesions have been confined to the genital area. Monkeypox lesions may go from being flat to bumps to fluid-filled blisters that can be painful. The lesions eventually scab over and fall off. The illness typically lasts two to four weeks. Monkeypox blisters are generally larger than those associated with chickenpox.

Can I get tested for monkeypox?

Testing requires clinical evaluation, Garner says. Individuals who think they might have monkeypox should contact their primary care doctor, who can assess symptoms and possible exposure and refer them for testing. Most cases of monkeypox do not require hospital admission and individuals recover at home.

Investigational treatments are available through the national stockpile for patients with severe symptoms and who require treatment.

Health care workers in these settings need to wear the same kind of full-body personal protective equipment used to protect against COVID-19.

Despite the outbreak and recent increase in cases, the risk of contracting monkeypox remains “very low,” health officials say.