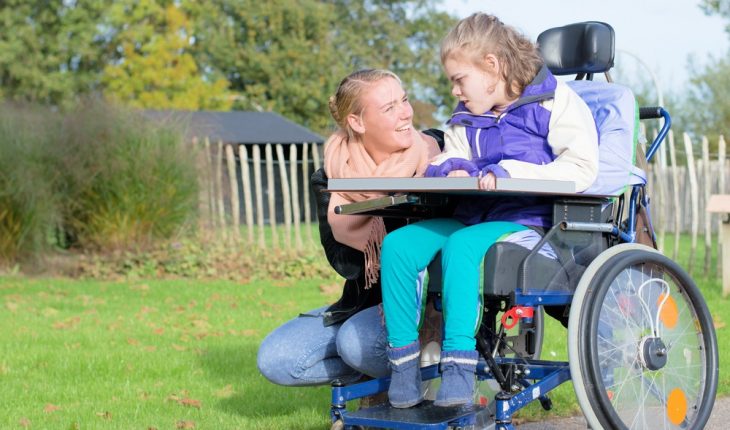 What You Need to Know about Spinal Muscular Atrophy

Spinal muscular atrophy (SMA) is a heartbreaking genetic disorder that usually occurs in infancy. Sometimes, though, the condition, characterized by weakness and wasting muscle, isn’t detected until adulthood.

There are different “types” for the condition, the U.S. Library of Medicine says. The rarest and most severe form is spinal muscle atrophy type 0, which is detectable in the womb. Infants with this type of SMA move less in the womb, leading to weakness in muscle tone, including respiratory muscles. Some infants with spinal muscular atrophy type 0 also have heart defects. There’s also another childhood type of the illness ,SMA 1, which, the Library of Medicine says, affects children. This is also known as Werdnig-Hoffmann disease and is the most common form of SMA. Symptoms include a lack of control of head movements, swallowing problems that can make feeding difficult, and breathing problems because of the weakness of respiratory muscles. Usually the problem appears at birth or when the infant is a few months old. Most children with SMA 1 do not survive past early childhood.

Overall, the disorder is caused by a mutation in the SMN1 gene.

SMA types III, IV and V have the same symptoms as types 0, 1 and 2 but have normal life expectancies.

Overall, the disorder is caused by a mutation in the SMN1 gene. The gene normally plays a crucial role in the development of sensory motor neurons (SMN).  About one in 50 people are carriers. They may not be aware of it unless their child tests positive for SMN, or if they take a genetic test.

The illness has proved frustratingly resistant to research treatments, but the federal Food and Drug Administration (FDA) has approved a medicine: nusinersen (Spinraza) to treat SMA. The drug requires multiple shots around the spinal cord, and up to 40 percent of those who took the medicine have been able to slow the advance of the disease and make their muscles stronger. And in May of 2019, the agency  approved Zolgensma (onasemnogene abeparvovec-xioi), the first gene therapy approved to treat children less than two years old with SMA.