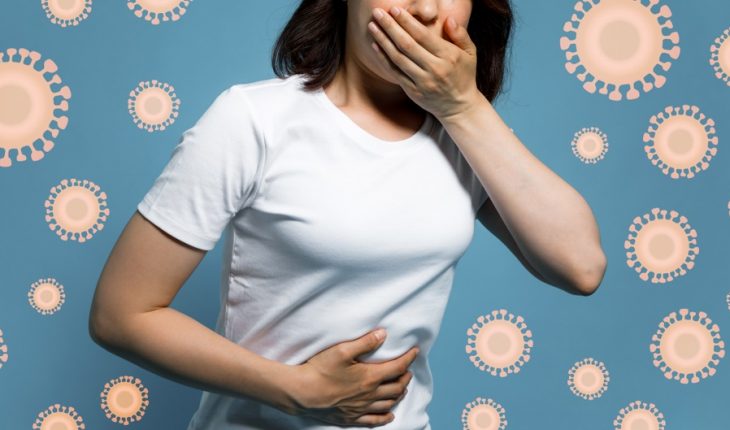 Why Fresh Produce Can Be Bad for You

Most people know about the dangers of animal products.

But the United States has had several large outbreaks of illness caused by contaminated fresh fruits and vegetables.

In 2018, the federal Food and Drug Administration (FDA) investigated an E. coli outbreak of romaine lettuc  that sickened more than 40 people in 12 states and sent 16 people to hospitals. Eventually, the agency traced the outbreak to six California counties and cautioned consumers that they should not eat any lettuce if they were not sure where it had been grown. As of this writing, the investigation was continuing.  Other outbreaks have been caused by spinach, cantaloupe, tomatoes and lettuce.

Contamination can occur even after the produce has been purchased.

Glenda Lewis, an FDA expert on foodborne illness, says fresh produce can become contaminated in a lot of ways. During the growing phase, produce may be contaminated by animals, harmful substances in the soil or water, and poor hygiene among workers. After produce is harvested, it passes through many hands, increasing the contamination risk. Contamination can even occur after the produce has been purchased, during food preparation, or through inadequate storage. The FDA recommends these strategies for effectively cleaning fresh fruits and vegetables:

For more information from the federal government on food safety issues, click here.