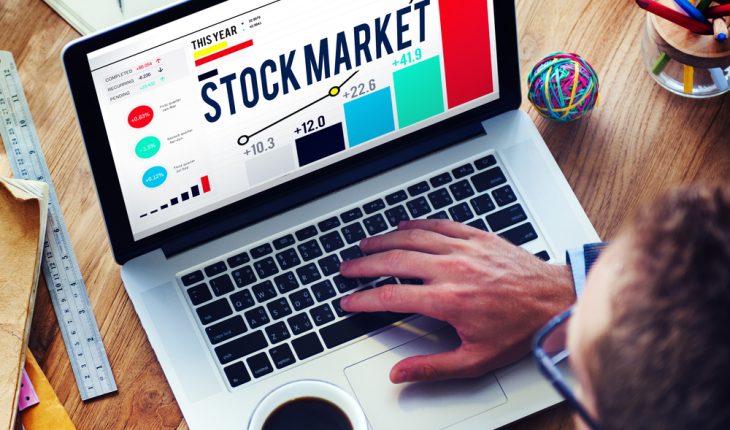 With Outlook for Stocks Dicey, Investors—Especially Older Ones—Need Ballast in their Portfolio

A short-term downturn isn’t the only risk of investing in stocks. They can underperform for a decade or longer. The S&P 500 Index produced a -3 percent annual return over the ten years ending in February 2009, giving investors a big loss.

Most experts say the market is very unlikely to produce the type of robust returns over the next ten years as it did over the last ten. Some say the outlook is poor. People who’ll need to use their savings over the next decade should be cautious.

Many things could derail stocks. A recession could cause a sharp market downturn. The current economic expansion, 108 months and counting, is the third longest on record. The odds of a recession by the end of 2020 have increased, a new Vanguard analysis says.

While financial pundits vary in their predictions, they all agree that older investors should have a portion of their portfolio anchored in liquid, low-volatility investments so they won’t have to sell stocks during a market downturn.

Retirees and near-retirees who’ll need to use their money over the next decade shouldn’t overinvest in stocks, especially now. Having a buffer offers a psychological benefit too: people who feel more secure are less likely to panic and bail out of the stock market at the worst time.

You need a safe port in a storm.

Fixed-income options include bonds, savings accounts, certificates of deposit and fixed-rate annuities. All have their place to reduce risk. But fixed-rate annuities offer a unique combination of benefits: guaranteed principal and interest, higher rates than most bank CDs and bonds, and tax deferral.

With a fixed annuity, you take market risk out of the equation. This kind of annuity is straightforward and easy to understand.

Fixed-rate deferred annuities are also called multi-year guarantee annuities or CD-type annuities. Like CDs, they provide a set, guaranteed interest rate for a stated period of time, usually three to 10 years. There’s no upfront sales charge, and there’s no backend charge either unless you cancel the annuity during the surrender period.

Higher rates. A saver can get up to 4.30 percent for a 10-year guaranteed annuity. For seven years, up to 4.19 percent is available. The top five-year annuity pays 4.00 percent, according to AnnuityAdvantage’s fixed annuity database.

Tax-deferral. All CD interest is subject to federal and state income tax annually, even when it’s reinvested and compounded in the CD. A fixed annuity is tax-deferred. You won’t receive an annual 1099 and you won’t pay tax on the interest until you withdraw it. At the end of the annuity’s initial guarantee period, you may renew it for another term or transfer it into another annuity to continue deferring taxes.

Tax deferral doesn’t apply when you hold an annuity in an IRA or another retirement account because those accounts are already tax advantaged.

Because you get a guaranteed, competitive rate, they’re still a top choice for the portion of your retirement assets you want to protect from market risk.

Some retirees can buy an annuity to reduce the income that may trigger the tax on Social Security benefits. Most of the recipients who pay taxes on their benefits will profit from this strategy, but high-income retirees will not.

Greater unpenalized liquidity. Almost all banks impose substantial penalties on all early withdrawals from CDs. Most fixed-rate annuities let you withdraw interest or up to 10 percent of the value annually without penalty. Canceling an annuity during the surrender period will result in a penalty, but once the surrender period is over, there’s no penalty.

You will, however, have to pay income taxes on any interest withdrawn. Additionally, if you make an early withdrawal before age 59½, you’ll also owe the IRS a 10 percent penalty on withdrawn interest earnings.

Fixed annuities also can be annuitized—converted to a stream of income—usually without penalty.