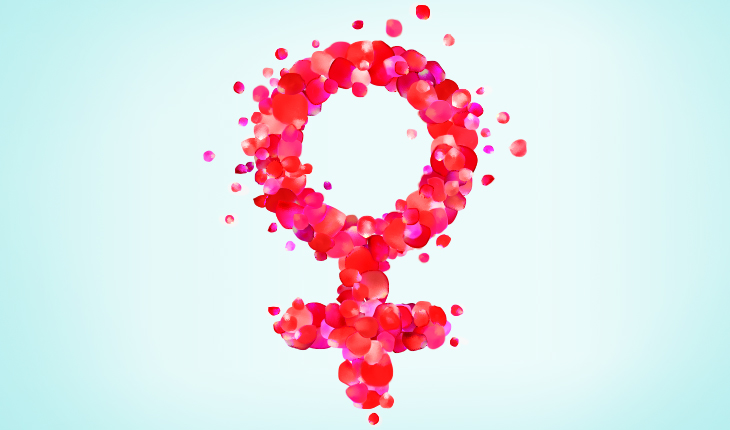 Women with symptoms of bleeding disorders often think they just have low iron when they bruise easily or just dismiss heavy periods as part of life.

Hemophilia is a gender-linked disease, meaning it is transmitted on the X chromosome that comes from the mother. Like color blindness, hemophilia is primarily found in men—not always, but most commonly. Women are carriers of the gene and sometimes have low-key symptoms that aren’t noticed for a long time, because of their gender.

But women can be affected by bleeding disorders (though rarely full-blown hemophilia due how it’s genetically linked). Thanks to today’s connectivity, however, women with bleeding disorders don’t have to feel alone –and can be more easily diagnosed through nationwide networks of caregivers and support networks specially tailored to their needs.

Women with hemophilia or other bleeding disorders typically are treated with different medications than men with the same disease. Every hemophiliac needs to receive clotting factor — the substance their blood is missing that prevents us all from “bleeding out” when we receive an injury.

For women, birth control pills or other hormone therapy can help control menstrual bleeding so that there aren’t monthly crisis events.

According to the National Institutes of Health, these are the signs women often report that may signal a bleeding disorder. Without genetic testing, it is impossible to correctly diagnose what specific disorder that may be — hemophilia or another condition.

Heavy periods can signal other problems, not just bleeding disorders. No matter what, they are a symptom that should be checked out by a doctor—who may not be familiar with bleeding issues. That’s why you should be especially sure to mention any family history.

The National Hemophilia Foundation has a targeted initiative for women with bleeding disorders, Victory for Women. The goal is to educate doctors and patients about these conditions — in particular hemophilia A and B or von Willebrand disease (another clotting disorder). Without proper diagnosis, women and girls are at serious risk of death. Worldwide, bleeding issues are something rarely talked about. Even in the United States, too many medical professionals don’t take women and girls seriously when they complain about gynecological issues. So V4W, as this initiative is known, is trying to change the situation.

A recent collection of patient stories in the New York Times, as well as the Victory for Women’s website, are opportunities for women to see that others are living full lives despite their bleeding disorders. There are more than 50 hematology (blood) centers around the country, most with support groups. It isn’t just women who have bleeding disorders — many are parents to children with hemophilia, learning to given injections and manage risk.