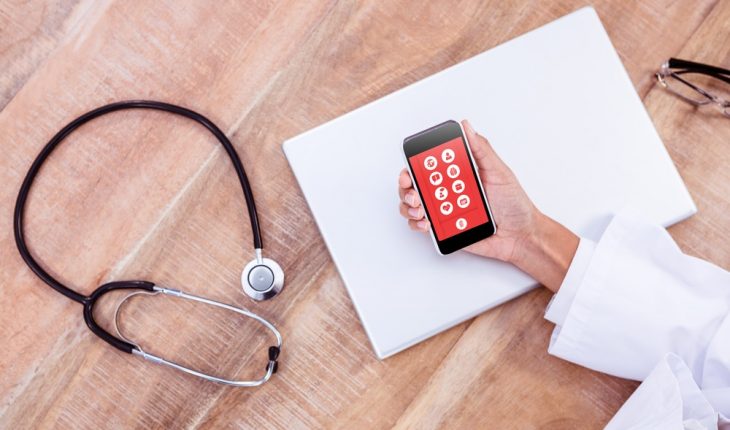 Would You Record Your Doctor Visit?

Most people have never recorded a visit with their doctor, while 28 percent of doctors have done so for their patients, according to a new study. Healthcare researchers have speculated that with more than 75 percent of Americans owning a smartphone, the practice of recording a doctor visit is increasing.

The study, from The Dartmouth Institute for Health Policy and Clinical Practice, is the first to measure the prevalence of recording clinical visits by either a doctor or a patient. It was published in the Journal of Medical Internet Research.

The investigators also surveyed 49 of the largest health systems in the U.S. to determine whether they have policies on the sharing of recordings for doctors and patients.

The practice of recording visits can be a vital element in a patient’s care.

“We know that up to 80 percent of healthcare information is forgotten by patients after their clinic visit,” said Dartmouth Institute Assistant Professor Paul Barr, PhD, the study’s lead investigator. “There’s also been significant research that shows access to recordings can improve patient satisfaction and increase understanding of medical information. But, this is the first study, to my knowledge, that surveys doctor and patient attitudes to try to really understand how they feel about recordings and where things might be headed.”

Among the study findings from clinicians who responded to the survey:

Twenty-eight percent reported recording a clinical visit for a patient’s personal use.

Among those who had not, 50 percent were willing to do so, while 50% were not.

Analysis found that only clinical specialty (as opposed to factors such as gender or length of time in practice) was associated with recording a visit in the past.

Among the investigators’ findings on public attitudes:

Sixteen percent of respondents reported recording a clinic visit with permission, while only three percent did so secretly (without asking permission first); 82 percent had never recorded a clinic visit.

Sixty-three percent of individual respondents were interested in recording a visit in the future.

Only ten percent of respondents said their clinic (doctor’s office) offered recordings of visits for personal use.

Analysis found that individuals who reported having recorded a visit with permission of a doctor were more likely to be male, to be younger, and to speak a language other than English at home.

A limitation of the study was that focusing on a sample of the public, rather than a sample of patients, might underrepresent the prevalence of recording occurring in healthcare, as it includes respondents who may have limited experience with health systems.

Of the 49 health systems surveyed, none reported having a dedicated policy or guidance for doctors or patients on the practice of sharing recordings; two said they had an existing policy that would cover patient requests for audio and video recordings of clinical visits.

The researchers said their findings suggest that patients and individual healthcare providers are taking the lead on sharing recordings of clinical visits, policy makers are lagging behind. They also note that dissemination of innovation in healthcare has a tipping point of between 15-20 percent, after which it’s difficult to stop the increase in use of the innovation, and that recording and sharing of clinical visits may have reached this point.

“Recording clinical visits could help us tackle some of the biggest challenges in healthcare,” Barr said in a news release from the Institute. “It could help patients with chronic conditions better adhere to their treatment plans, potentially lowering costs. It could help alleviate the documentation burden many healthcare providers currently face. Butwe urgently need to have some policy guidelines in place for clinicians and patients; we needed them yesterday.”