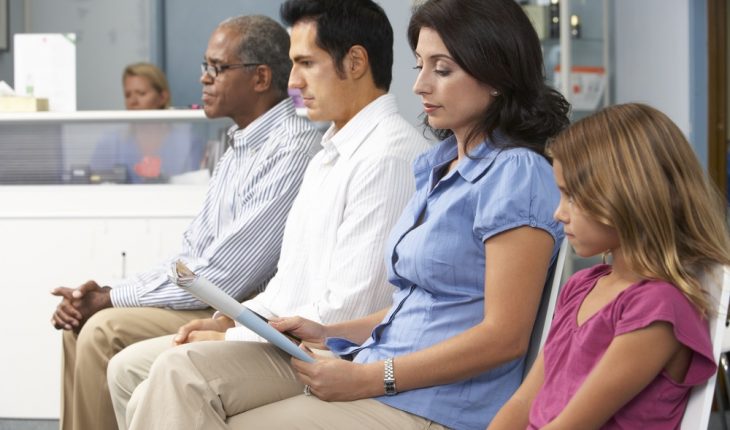 I have my yearly physical in two days, and I’m dreading it. Let’s see…

I had foot surgery seven months ago, and my foot pain is worse than ever. It’s taken this long to end up in a situation where I have an appointment with a second surgeon who is probably going to tell me I need a second surgery. That’s ok, but frankly it should have been last December. Seven months of nonsense and chronic pain.

My guess is I’ve gained twenty pounds since last year.

I do want to pick her brain about the latest treatment the FDA just released in February for chronic, refractory depression. It made sense to me to wean off all the meds I take for that so I can develop a baseline. I’m doing it properly- very slowly over time. I already see a difference though. There’s an increase in crying and a decrease in tolerance for stress. Not a surprise, but I wish I had something happier to report

My guess is I’ve also gained twenty pounds since last year and believe me, you can tell. I’ve weaned myself off my supplements to get a better baseline for that as well. I was intending to eat more healthy and get off the pre-diabetic status. I’m going to plead with her not to even test my blood. I’ve gone the opposite direction. I can’t even imagine what my levels are like, but my weight is an indication of what it would show.

I’m hoping that Tim has off work, though, so he can go and meet my doc. She will be thrilled about that. Last year we had fingers crossed that he was going to stick around and continue to be who he seemed to be. That is the one bright spot I will be happy to report on. He treats me like a queen!

Future blogs will probably discuss the new treatment out there when I have enough information to write an educated paragraph or two. In the meantime, I will just keep hoping to somehow make some progress on these long-term issues I have.