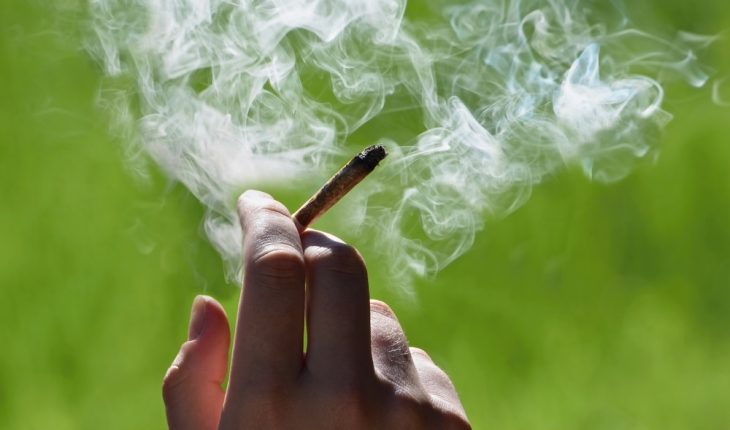 Marijuana: A Warning From The U.S Surgeon General

Surgeon General Vice Adm. Jerome M. Adams has issued an advisory emphasizing the importance of protecting youth and pregnant women from the health risks of marijuana use.

Marijuana, or cannabis, is the most commonly used illicit drug in the United States. Delta-9-tetrahydrocannabinol (THC), a component of marijuana, binds to receptors in the brain, producing euphoria and a variety of potentially harmful effects, including intoxication and memory and motor impairments. Newer strains of marijuana have also shown to be increasingly more potent, leading to other risks like anxiety, agitation, paranoia and psychosis.

“Marijuana is a dangerous drug, especially for young people and pregnant women,” said Health and Human Services Secretary Alex Azar. “This historic Surgeon General’s advisory is focused on the risks marijuana poses for these populations, which have been well-established by scientific evidence. As indicated by President Trump’s generous donation of his salary to support this advisory, the Trump Administration is committed to fighting substance abuse of all kinds, and that means continuing research, education, and prevention efforts around the risks of marijuana use.”

The administration has also issued strong warnings against the practice of vaping – the use of e-cigarettes – by adolescents. Pregnant women use marijuana more than any other illicit drug. It is also commonly used by adolescents. The Substance Abuse and Mental Health Services Administration’s recently released 2018 National Survey on Drug Use and Health (NSDUH) data showed that marijuana continues to be the most widely used illicit drug and that further, frequent marijuana use, in both youths (12-17 years old) and young adults, appears to be associated with risks for opioid use, heavy alcohol use and major depressive episodes. In 2017 alone, approximately 9.2 million youth aged 12 to 25 reported using marijuana in the past month and 29% more young adults aged 18 to 25 started using the substance.

People mistakenly believe marijuana is not as harmful as other drugs.

“There is a false perception that marijuana is not as harmful as other drugs. I want to be very clear – no amount of marijuana use during pregnancy or adolescence is known to be safe,” Adams.

Compounding concerns regarding marijuana use and the developing brain is the surge in products with a higher THC concentration, and their accessibility. The risks of physical dependence, addiction, and other negative consequences increase with exposure to high concentrations of THC, daily use, and the younger the age of initiation.

As the advisory notes, it is “… intended to raise awareness of the known and potential harms to developing brains, posed by the increasing availability of highly potent marijuana in multiple, concentrated forms. These harms are costly to individuals and to our society, impacting mental and physical health and educational achievement and raising the risks of addiction and misuse of other substances.”

For more from HHS on this issue, click here.v