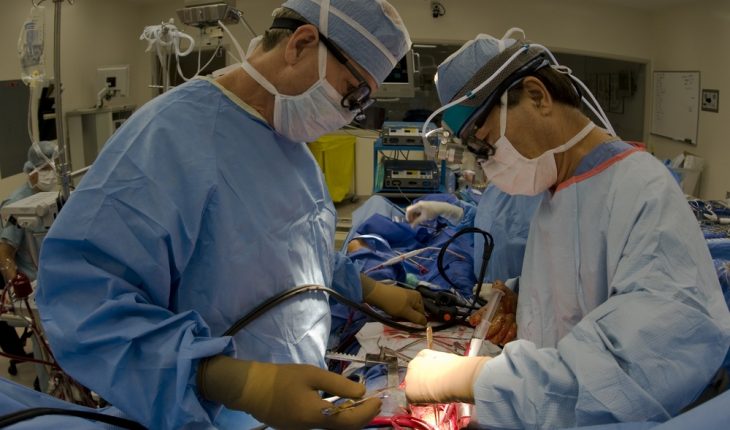 Counties in states that expanded Medicaid coverage under the Affordable Care Act (ACA) had fewer deaths annually from heart disease compared to areas that did not expand Medicaid, according to preliminary research presented at the American Heart Association’s Quality of Care and Outcomes Research Scientific Sessions 2019.

Medicaid expansion under the ACA, which began in 2014, led to one of the largest gains in health insurance coverage for non-elderly adults in the United States. Because cardiovascular disease and risk factors have a higher prevalence in uninsured people, researchers wanted to determine if Medicaid expansion had any meaningful effect in that population. by studying whether trends in cardiovascular mortality for middle-aged adults differed between states that did and did not expand Medicaid. 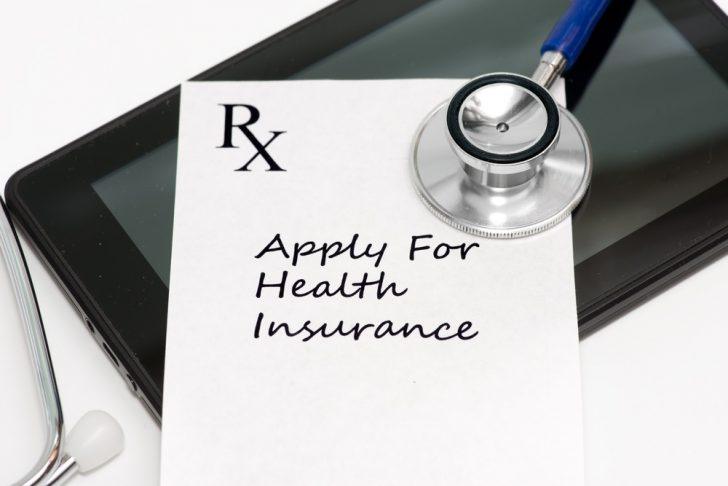 “This is one of the first large studies of its type to show that, with this round of Medicaid expansion, there might have been a population level mortality benefit for patients with cardiovascular disease,” said Sameed Ahmed M. Khatana, M.D., a fellow in Cardiovascular Disease at the Hospital of the University of Pennsylvania in Philadelphia. “We believe these findings will be helpful for policymakers and health policy researchers in trying to tease out the impact of this most recent round of expansion.”

The researchers examined statistics from 1,960 counties.

The researchers used data from the Centers for Disease Control and Prevention’s Wide-ranging Online Data for Epidemiologic Research mortality database to obtain county-level cardiovascular mortality rates for all individuals 45 to 64 years of age from 2010 to 2016. They used data from all states except Massachusetts and Wisconsin, which expanded Medicaid independently of the ACA. As of 2016, 29 states and the District of Columbia had expanded Medicaid eligibility, while 19 states had not. A total of 1,960 counties were included.

Counties with more residents living in poverty seemed to benefit most from the effect of the expansion.

“We can’t necessarily say from our study that giving a person health insurance through Medicaid will save their life,” Khatana said. “However, our study does show that there perhaps were at least widespread benefits concentrated in certain groups, such as those uninsured or people with higher risk of cardiovascular disease, although we can’t say for sure it was a direct result of the Medicaid expansion.”