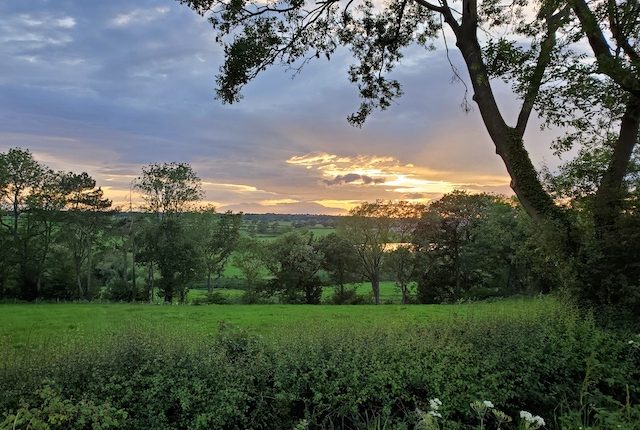 The reason a narrowboat vacation had been on my bucket list was that I had seen photos of rolling meadows, old English gardens brimming with flowers, and of course I had watched Hyacinth Bucket from “Keeping Up Appearances” BBC series fall splat into a canal in her sailor suit.

We shoved off with maps in hand and bags of groceries we had dragged with us from the Manchester train station (which happened to have a small grocery store opposite the train departures board). Getting off in Northwich, a kind travel helper in a bright orange vest called us a taxi and we were off to pick up our boat with the ABC rentals next to the 1875 Victorian built Anderton Boat Lift, which drops from the Trent and Mersey Canal to the River Weaver. A mechanical wonder of its day, the lift holds many boats and drops down a thrilling 50 feet (or rises back up).

After a 30-minute instructional video at our rental marina, we were off. (Yup, so buy the insurance because you may know how to run a narrowboat, but your fellow travelers may be just 30 minutes into boating.) We bypassed the Anderton Boat Lift to work our way to Chester. As promised, after we passed by a small industrial area we were in the UK of James Herriot, Dickens, Byron, Shelly, and of course Agatha Christie. The charm was mesmerizing. We passed cows, castles, and corn fields. 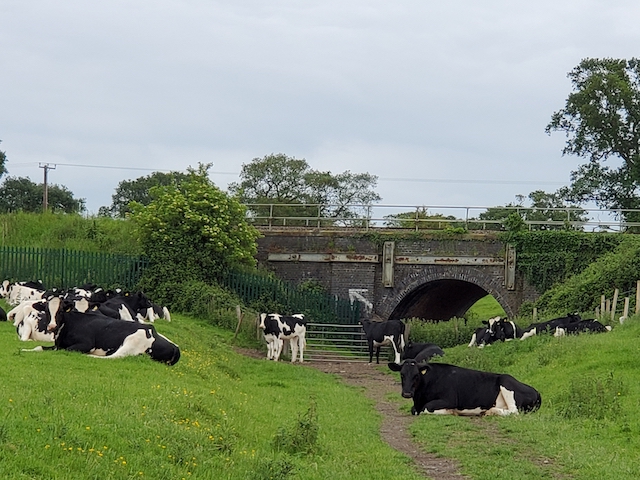 Beeston Castle is about a mile hike from the canal and well worth it. And as a bonus you can see a fully refurbished castle in Wales from the top on the Beeston ruins. 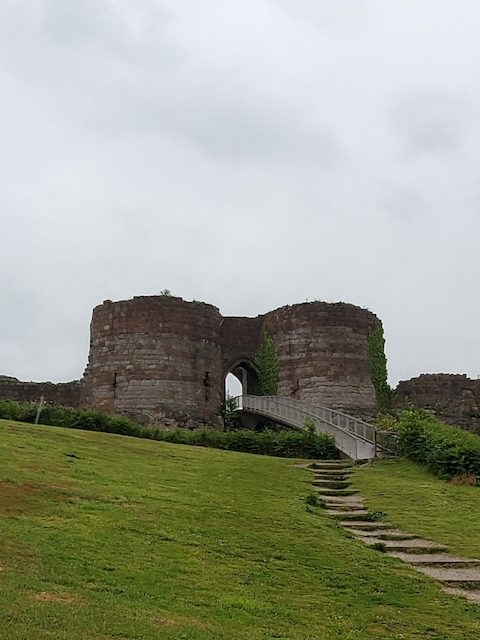 Yet the best thing is you can tie up anywhere you fancy. Our first night, we pulled over under a tunnel of trees arching over the canal. It was filled with more birds than an aviary at the zoo. It was heartening to find a place that birds had not been killed off. Moreover, the foot path along the canal was a festival of wildflowers and beyond that were the meadows, wild roses, farms, and quaint villages.

We slept like babies. The bed was a queen platform bed so there was no rolling around with the firm base. The kitchen was easy to get around. And with a microwave, we could heat up prepared foods. Because after all, it was my vacation and that meant no cooking. Breakfast was granola, yogurt, fruit, and coffee. Lunch was pub food on the way or leftovers. The light rains came and went. It was not all that much of a problem and our clothes easily dried on wall heaters at night. The key thing about narrowboating is to be willing to yield to weather and traffic, and let the serendipity come. One morning we passed a family in their jammies and robes on their back deck feeding wild swans. 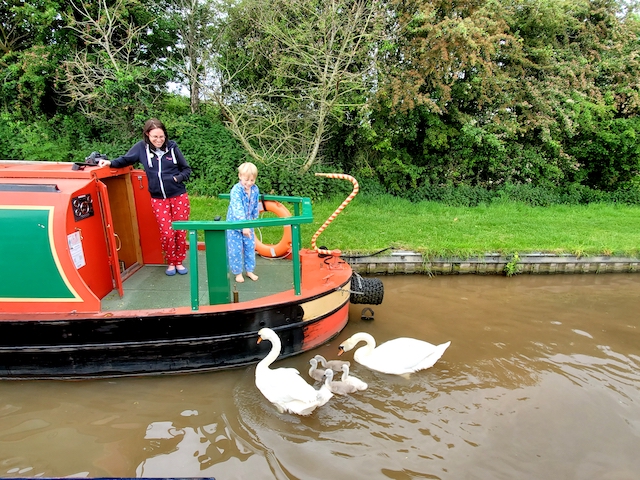 Strangely enough, the guidebooks and other boaters said to just bypass Middlewich. According to sources, it was uninteresting. So, of course we tied up. Our lovely meal was at the White Bear restaurant whose ceiling timbers had come from a Spanish galleon.

Their cathedral had a dent in the large stone doorway from a visit from Cromwell. The town had many original half-timbered buildings. It was awesome. So never discount a small village in the back byways and canals of Cheshire.