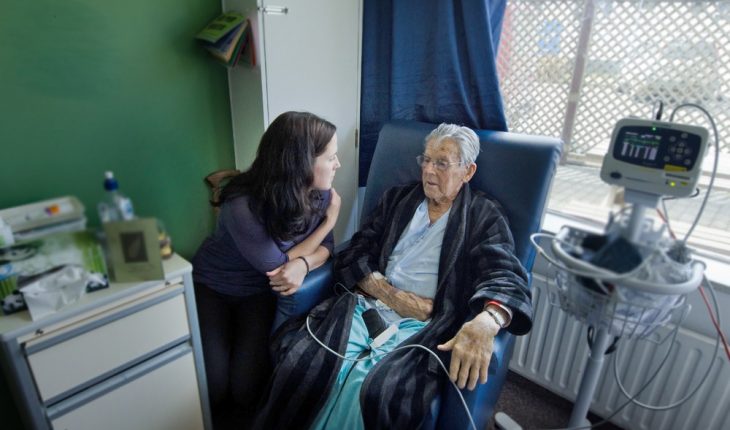 Last weekend I started my first client managing/advocacy job. My initial meeting was in a hospital. It’s a large place with 16 floors, 71 rooms to a floor. As I found my way to her room, I had goosebumps. Out of the 1,136 rooms available, my client was in the exact same room my dad was back in December of 2017, 8 months before he died.

I’m not gonna lie. It was hard at first. I still miss him terribly. But I also had to admit this was more than coincidence. I was meant to be there. This is what I’m meant to do. In my experience, this was one of the best hospitals I have interacted with. Now, though, I have to take that back.  The social worker, PA, secretary… virtually everyone we talked to with the exception of one male doc and one male guy at the desk, was nothing short of combative, argumentative, and downright wrong in what they were saying to us.

It was clear that several mistakes had been made.

That night I was in tears as I talked with my boyfriend Tim. Was this a mistake? Did I spend 18 months to get this job only to discover I didn’t have the guts to do it?

Thankfully, my client was transferred to rehab. I was nervous because it was the same company where my dad had been, but in an entirely different location. When I arrived, it was clear that several mistakes had been made. Some insignificant, some more serious.

However, to my surprise, every person I asked to speak with showed up within 10 to 20 minutes. Every one of them – unit manager, physical therapist, aides, and especially the social worker – were respectful, listened, and appeared to want to follow through with what was discussed. (We will have to wait and see if things actually get done.)

I was so relieved. I’m not crazy. I can do this. I do know what I’m talking about. I’m not an agitating person. When you are dealing with folks who aren’t defensive and actually listen to what you are saying, it’s a peaceful environment. And that is certainly better for the patient.

Thanks to the staff. I can’t name you, but I pray your kindness will come back to you this week!