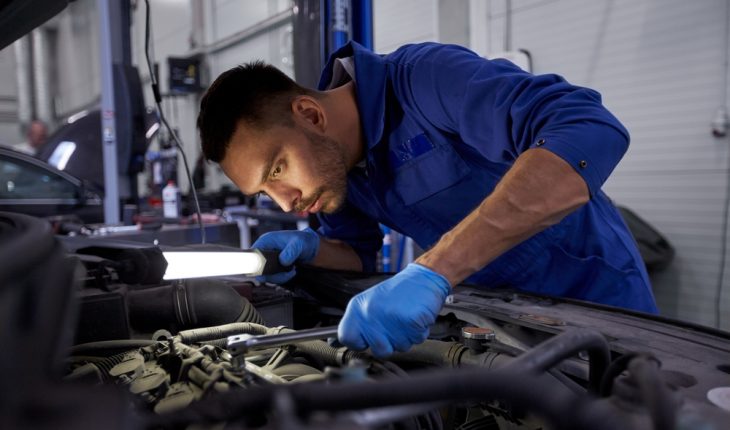 Hispanic/Latinx adults who are exposed to smoke from burning wood, vehicle exhaust, pesticides or metals at workplaces are more likely to have abnormalities of the heart structure and function that could lead to cardiovascular disease, according to research published in the Journal of the American Heart Association, an open access journal of the American Heart Association (AHA).

“Prior studies have focused on the effects of exposures where people live. And in those studies, people with Hispanic or Latinx backgrounds have been underrepresented,” said Jean Claude Uwamungu, M.D., study co-lead author and a cardiology fellow in training at Montefiore Health System/Albert Einstein College of Medicine in the Bronx, New York. “We looked specifically at a population of Hispanic/Latinx adults to assess the relationship between exposures at work and their heart health.”

Researchers used questionnaires completed by participants to report frequency of exposures and ultrasound to examine the hearts of 782 working adults who were part of the Hispanic Community Health Study/Study of Latinos (HCSL/SOL). The study participants were of Mexican, Puerto Rican, Cuban, Dominican, Central American or South American background and lived in the Bronx borough of New York City; Chicago; Miami; and San Diego, and were average age 52.9 years, half women (52%).

Participants reported on their exposures to workplace pollutants, including burning wood; pesticides; metals, such as manganese, lead or mercury; and vehicle exhaust. Exposure to vehicle exhaust at work was the most-reported pollutant compared to any other.

Occupational exposure to burning wood or wood smoke was associated with decreased ability (3.1% lower) of the left ventricle of the heart to pump blood.

Occupational exposure to vehicle exhaust was associated with decreased right ventricular systolic function and a decreased left ventricular longitudinal strain, both are indicators of the heart’s reduced pumping ability.

People exposed to burning wood, vehicle exhaust, pesticides and metals who had worked in their jobs for many years (average of 18 years) were more likely to have features of abnormal heart function and structure.

Occupational pesticide exposure was associated with an abnormal global left ventricular longitudinal strain, which is a measure of left ventricle’s ability to contract.

Individuals exposed to metals at work were more likely to have abnormal left ventricular longitudinal strain and increased left ventricular muscle mass, which is a known risk factor for cardiovascular disease.

The relationship they found between wood and vehicle smoke exposures and measures of heart function and structure did not vary notably between smokers and non-smokers, which suggests independent associations between these exposures and heart structure and function.

“These findings support the notion that where people live and work affects cardiovascular health. Policies and interventions to protect the environment and safeguard workers’ health could reduce the risk of cardiovascular disease such as heart failure especially among low income occupations that have higher exposure to these harmful pollutants,” Uwamungu said. “Health care professionals should routinely ask patients about exposure to pollutants at work to guide prevention, diagnosis and treatment of early stages of heart disease.” Limitations of this study include that it was observational, and exposures were self-reported. In addition, it looked at associations and not whether the exposures could cause changes to the heart muscle. “However, the findings of this study have public health relevance given the potential for heart damage with long-term occupational exposure.