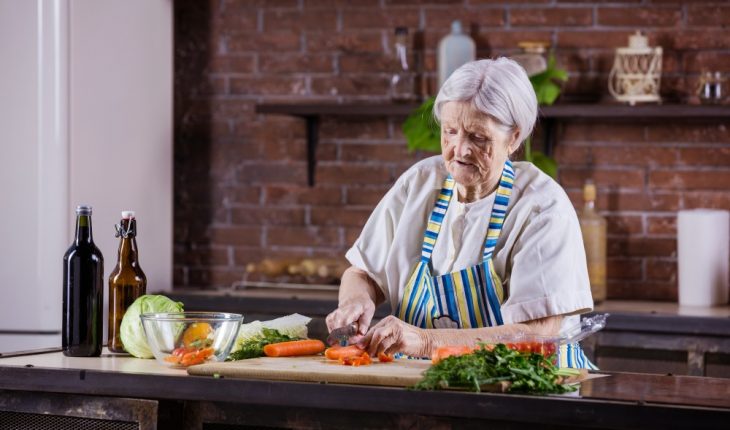 Living a Healthier (Not Longer) Life

Clinicians, scientists and public health professionals have extended the human lifespan to its limits, and now need to focus on a “healthspan” instead that emphasizes health over longevity, according to University of Illinois at Chicago epidemiologist S. Jay Olshansky.

In an article published in the Journal of the American Medical Association, Olshansky, professor of epidemiology at the UIC School of Public Health, writes that the focus should shift to compressing the “red zone” — the time at the end of life characterized by frailty and disease, and extending the “healthspan” — the length of time when a person is alive and healthy.

According to the article, human longevity has reached into its upper limits and has little room for further gains. He notes that at the turn of the 20th century, life expectancy at birth in most developed nations ranged from 45 to 50 years. With the emergence of major public health initiatives in the late 19th century — including sanitation and the public provision of clean water — mortality rates dropped, and life expectancy increased rapidly. The rise in longevity has slowed considerably in recent decades, and maximum lifespan has never changed much throughout human history.

Today, 96 percent of infants born in developed nations will live to age 50 and older, more than 84 percent will survive to age 65 or older, and 75 percent of all deaths will occur between the ages of 65 and 95 years old.

He also addresses the controversy that has erupted in the media lately over whether the human lifespan can increase indefinitely.

“There’s been a lot of focus in the news lately about what is the maximum human lifespan, with some researchers claiming that it has the potential to be infinite, but there is a biologically based limit imposed largely by the way in which our bodies are designed, and it can be expressed mathematically,” Olshansky said.

Based on the science and medicine available today, he contends that the probability of any significant increase in maximum lifespan in this century is remote. But, he said, an increase in healthspan is possible.

“There is reason to be optimistic that future breakthroughs in aging biology, if pursued, could allow humanity to live healthier longer,” Olshansky said. The downside of extremely long lifespans is that disease and disability tend to pile up toward the end of life.

“You don’t want to live to be over 100 years old if the last 20 years of your life are spent in pain and sickness,” Olshansky said. “Ideally, you want to compress the years of decay and disease — what I call the ‘red zone’ — into as few as possible at the very end of life. We should not continue to pursue life extension without considering the health consequences of living longer lives.”

Olshansky cautions that despite longevity-related progress, many disparities are largely unresolved.

“Not everyone has access to the health care, nutritious food, opportunities to get exercise and education that contribute to long lifespans,” he said.