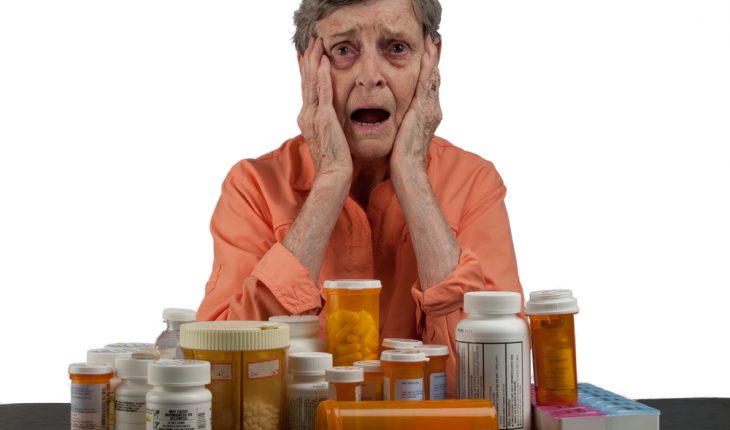 If you are a senior or if you are a caregiver for a loved one who is a senior, this information is vital!

Here at thidAGE.com, we have reported in 2018 and 2017 about the dangers of “polypharmacy”, or the prescribing of multiple medications especially for seniors. Now another 2018 study, this one led by Tom Fahey at the Royal College of Surgeons in Ireland, in collaboration with the Department of Statistics and Data Science, Complutense University of Madrid, stresses anew that inappropriate prescribing is a serious issue. The problem can include the intensification of existing drugs and the failure to stop or reduce doses of certain drugs after discharge from hospital.

The findings from suggest that better coordination of care is needed to reduce avoidable medication related harms among these patients.

Potentially inappropriate prescribing is common among older adults and is associated with adverse outcomes including emergency hospital attendances and admissions, adverse drug events, and poorer quality of life.

Yet research to date has focused on characteristics of patients and general practitioners as risk factors for poor prescribing quality. There has been less focus on how health system factors, such as hospital admission or care transitions, may contribute to the appropriateness of prescribing for these patients.

They analyzed data from 44 general practices in Ireland from 2012 to 2015. A total of 38,229 patients living in the community were included in the analyses. Average age was 77 years, 43% were male, and 10-15% of patients had at least one hospital admission each year.

Regardless of age, sex, number of prescription items, other conditions, and health cover, hospital admission was associated with a higher rate of potentially inappropriate prescribing. 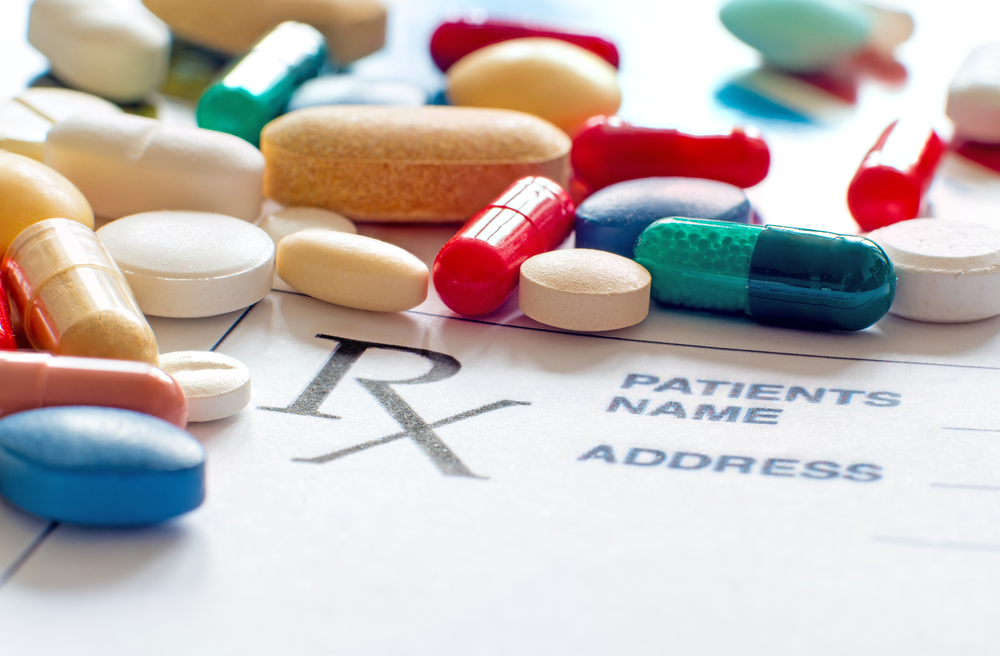 And among participants who were admitted to hospital, the likelihood of potentially inappropriate prescribing after admission was consistently higher than before admission, even after controlling for patients’ characteristics.

This is an observational study, so no firm conclusions can be drawn about cause and effect, and the researchers cannot rule out the possibility that other unmeasured factors may have affected the results. However, the study included data from a large number of patients, and the findings are consistent with previous research in the field.

As such, the researchers say that hospital admission is “an important driver of potentially inappropriate prescribing and the overuse and/or misuse of drugs.”


THE NEED FOR BETTER COORDINATION OF CARE

And they call for better coordination of care, particularly for older patients with complex care needs, to help reduce risk of medication errors, adverse drug events, and readmissions.

“Identifying optimal management strategies for older people is vital to ensure that the risk of inappropriate drugs is minimized after transitions of care,” they conclude.

They point to the importance of interventions known to improve outcomes at discharge, including better communication between secondary and primary care, involvement of pharmacists, and closer monitoring of patients. In addition, making the best use of electronic health records for identifying patients at risk and providing decision support, is key to tackling potentially inappropriate prescribing, they conclude.