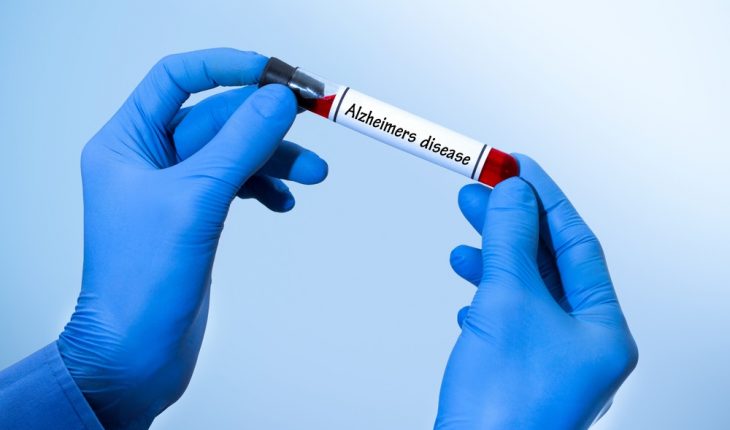 A Simpler Test for Alzheimer's

Researchers are drawing closer to fully developing a blood test that could help detect pathological Alzheimer’s disease in people who are showing signs of dementia, according to the National Institutes of Health (NIH).

The test could be less invasive and less costly than current brain imaging and spinal fluid tests. The blood test detects the abnormal accumulation of a form of tau protein known as phosphorylated-tau-181 (ptau181), which is a biomarker that suggests brain changes from Alzheimer’s.

The study was published in Nature Medicine.

Over the past 15 years, research advances in the development of biomarkers like tau protein have enabled investigators to more accurately diagnose Alzheimer’s disease, select research participants, and measure response to investigational therapies. Tau and other biomarkers can be detected with PET scans of the brain and lab tests of spinal fluid. However, PET imaging is expensive and involves radioactive agents, and spinal fluid tests require spinal taps, which are invasive, complex and time-consuming. Simpler biomarker tests are needed.

An international team of researchers led by Adam Boxer, M.D., Ph.D., at the University of California, San Francisco, used the new test to measure the concentration of ptau181 in plasma, which is the liquid part of blood that carries blood cells. The samples were collected from more than 400 participants from the University of California, San Francisco Memory and Aging Center, an NIA-funded Alzheimer’s Disease Research Center; the NIH-supported Advancing Research and Treatment for Frontotemporal Lobar Degeneration (ARTFL) consortium; and a research study sponsored by Eli Lilly. 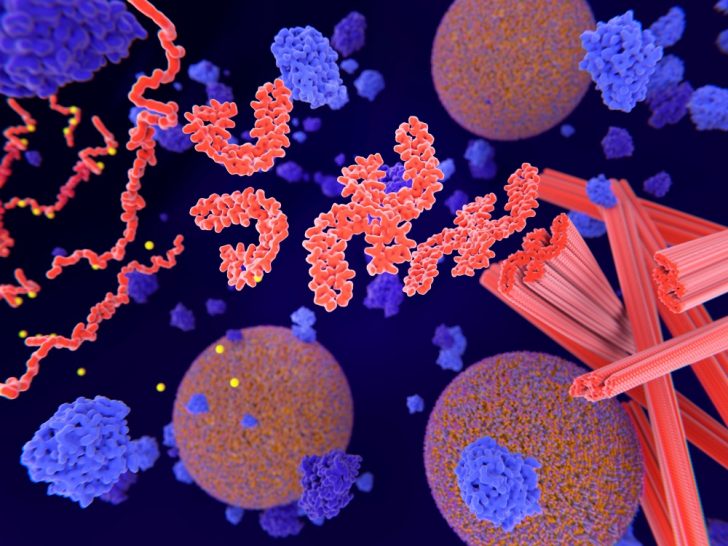 “Because of NIH’s investments, we are poised to make dramatic advances in biomarker development for Alzheimer’s disease, FTLD, and related neurodegenerative disorders,” said Eliezer Masliah, M.D., director of NIA’s Division of Neuroscience.

In the future, improved biomarkers like ptau181 may help not just researchers but also physicians to detect and diagnose Alzheimer’s and related neurodegenerative disorders earlier, when interventions are more likely to be effective.

“This research is an example of how studies on rare diseases, in this case FTLD, may provide important insights into common disorders such as Alzheimer’s disease, which affects millions of people,” said Tiina Urv, Ph.D., program officer in the Office of Rare Diseases Research at NIH’s National Center for Advancing Translational Sciences (NCATS), which also supported the study.

A different international team, this one led by Oskar Hansson, M.D., Ph.D., at Lund University in Sweden and supported in part by NIH, reported similar findings. Using the same plasma ptau181 test, these researchers were able to differentiate between Alzheimer’s and other neurodegenerative diseases nearly as well as they could with a spinal fluid ptau181 test and a PET brain scan for tau protein. In addition, they followed participants for several years and observed that high levels of plasma ptau181 among those who were cognitively normal or had mild cognitive impairment may be used to predict later development of Alzheimer’s dementia. These results were also published in Nature Medicine.