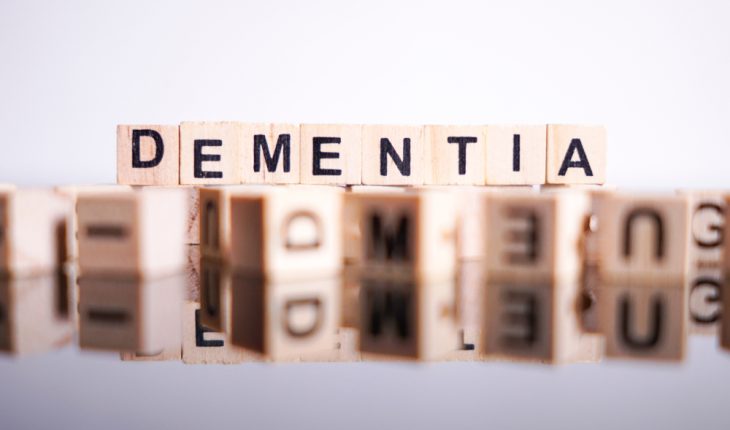 Dementia: It's More Than Alzheimer's Disease

So, what is dementia? Dementia is a decline in mental ability that affects your daily life. Dementia is not a specific disease on its own. It can be caused by Alzheimer’s disease, Lewy body dementia, vascular dementia, or frontotemporal dementia (FTD), among others. It can also be caused by other diseases, like Parkinson’s disease and Huntington’s disease.

But if the end result is the same and there’s no cure, is it really important to know what type, what it’s called? Absolutely. We need to know that there are different types of dementia because the research and management differs according to the disease. For example, Alzheimer’s disease is caused by plaques and tangles that build up in the brain. It usually strikes later in life, although there is a rare form of early-onset Alzheimer’s disease that can strike people in their 40s and 50s. Lewy body dementia is caused by a build up of protein in the brain and it can start in the 50s.  FTD is caused by a degeneration of the neurons (nerve cells) in the frontal and temporal lobes of the brain. It is these parts of the brain that control language, personality, and behaviour. According to the National Institute of Neurologic Disorders and Stroke (part of the National Institutes of Health), there are three main groups of FTD: progressive behaviour/personality decline, progressive language decline, and progressive motor decline. FTD can be defined in other ways though. The Association for Frontotemporal Degeneration defines FTD types as:

What makes FTD particularly brutal is it strikes early, most often from about 45 years on, often when couples still have children at home and may even be caring for their own parents. But it can affect people as young as in their 20s.

It’s difficult to tell how many people in North America have FTD. A study published in 2016 found that the diagnostic process was so diverse that it was impossible to tell how many people were truly affected by FTD. The authors looked at 26 studies looking at the incidence or prevalence of FTD, published between 1985 and 2012. They concluded that about 2.7% of all cases of dementia (any age) were caused by FTD. Yet, the National Institute of Neurologic Disorders and Stroke estimates that there may be many more people with FTD than we realize, perhaps as many as 10% of people with dementia.

Aside from the toll FTD takes on the people who have it and the ones who love them, it has a high financial toll. A study published in the journal Neurology in 2017 compared the economic burden of FTD in the U.S. with Alzheimer’s disease. The researchers found that the annual cost of caring for someone with FTD was twice that of someone with Alzheimer’s disease. Part of the increased cost is the young age of people diagnosed with FTD, compared with Alzheimer’s. Younger age at diagnosis means a loss in household income as the patient can no longer work, and the spouse or partner may have to miss work or quit altogether to provide care. 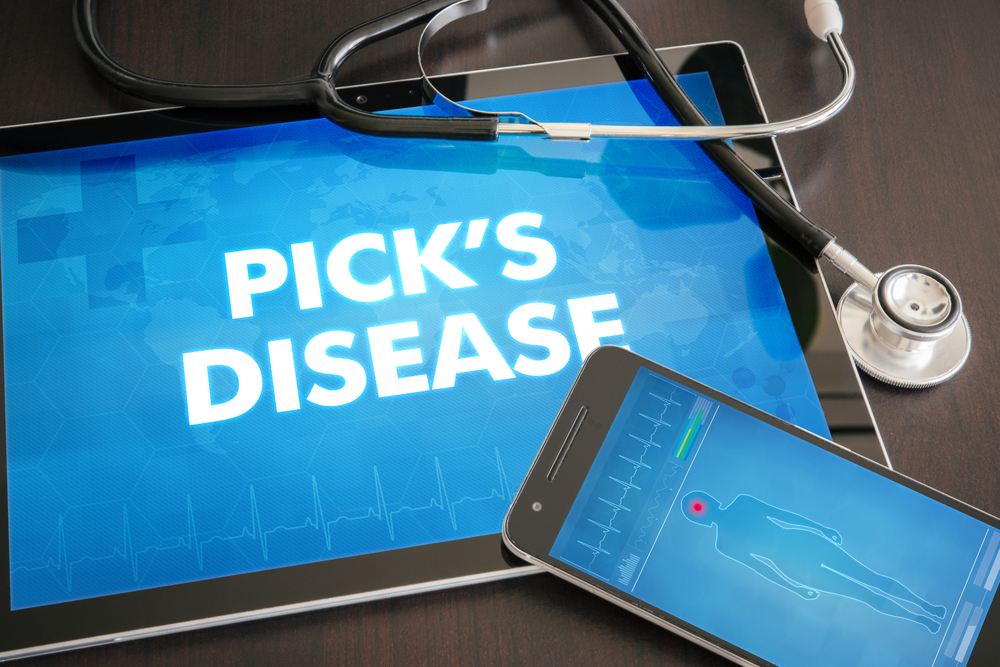 I have a particular interest in FTD. Dear friends have been living with this disease in their family for the past few years. It’s a cruel disease that so few people know about. I was glad to see earlier this month, the CBS news show 60 Minutes ran a segment on FTD, called Frontotemporal dementia: Devastating, prevalent, and little understood. If you have 15 minutes, I encourage you to watch it. There is much more to FTD than the segment can show, but it’s a good primer for people who have never heard of it.

This blog post touched very briefly on FTD. There is so much more to the disease. To learn more about FTD, visit The Association for Frontotemporal Degeneration and/or the National Institute of Neurologic Disorders and Stroke’s section Frontotemporal Disorders: Hope Through Research.  If you suspect that someone you love may have FTD, seek help. If you have resources you would like to share, please leave the information in the comments. While there is no cure, having a diagnosis and support are important.

Marijke Vroomen Durning RN has written articles, promotional material, and continuing medical education (CME) for health care professionals, as well as patient information sheets and articles for the general public. She has also co-authored several books. Her blog was chosen as one of the Top 10 Canadian Health and Fitness Blogs by SheKnows Canada and one of the Top 50 Nursing Blogs for 2015. She is the author of Just the Right Dose: Your Smart Guide to Prescription Drugs & How to Take Them Safely. To learn more about the book, please visit JustTheRightDose.com. You can also go directly to Amazon or Kobo to purchase it. Please also visit //medhealthwriter.blogspot.ca/ and //medhealthwriter.com/.