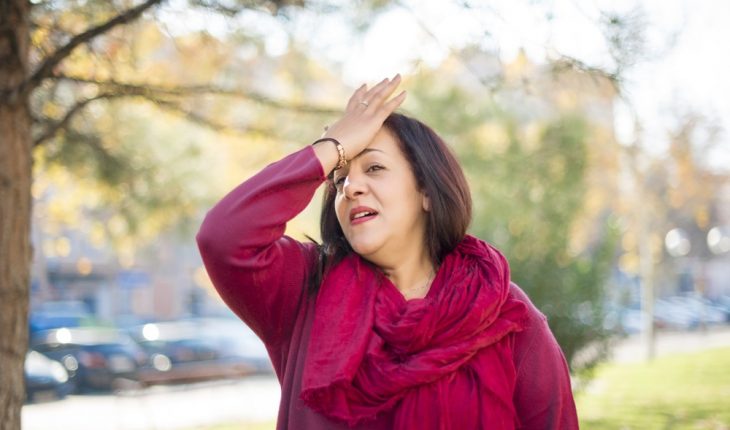 Let’s see. I sent a payment in the mail except it returned to my mailbox. Good thing I had my address and stamp on it so it came back. The only thing missing was the entire name and address it was going to. Nice.

Then there was Tim’s hunting/lawn chair. I took it to Dave’s track meet and forgot it there. One of the parents took a picture and texted it to me. He brought it back, which was nice because it was an hour away. Fast forward to another track meet. That parent laughed and said, remember when you forgot that? Yep, I will never do that again. Of course, that very same day, you guessed it. I left the chair. Only this time there was no one there to rescue it. I drove back the next morning but it was gone. My favorite one was coming in the house to ask the boys what the heck happened to the basketball net. We have two in our driveway. Now they are big, and with all the wind we get they tend to fall down. I was passing by the yard and noticed only one of them was on the ground. How could anything so big go missing?

Sometimes, though, my brain works

Timmy did his usual blank stare and Dave asked what the heck I was talking about. He goes over to the window and says they are both there. I go over to the window and see that, contrary to what I just said, there is only one laying on the ground. He points out that the other is standing next to it in the upright position, just like it’s supposed to be. OMG, I really am losing it.

One thing I did get right though. Dave has a small room off his closet. It has slanted roofs so the space is difficult. It used to be a playroom but at 16, it had become a dumping ground for hockey equipment. Tim and Timmy got on the mission and designed this lovely thing.

It looks like a professional locker room if you ask me. Do you think that thanks to their design, it won’t smell as bad if that equipment is hanging like that? One can only hope. Kudos to the men in the house for designing and building in a difficult space that works! There’s nothing for me to leave behind here.