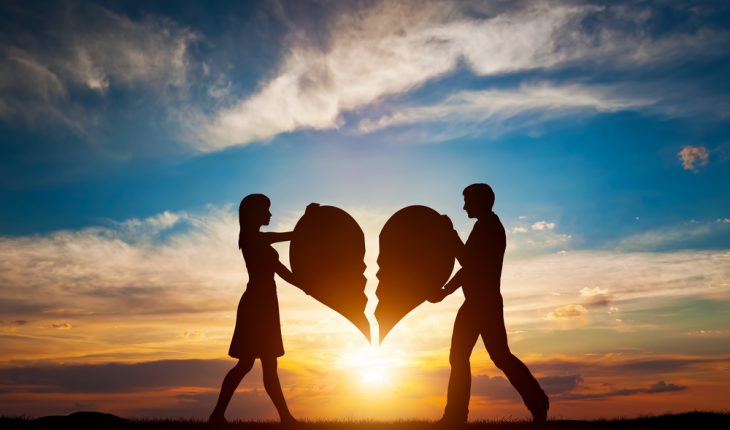 Robert Browning wrote in his poem “Rabbi Ben Ezra”: “Grow old along with me!/The best is yet to be…” which, when considered in an idealistic, romantic light, communicates the idea of two people building a life together. It’s understood that the building process will take many years, that there likely will be ups and downs, but it’s also expected that immense joy will be found in the sharing of that life. There is a hopefulness in these words. Unfortunately, a plan such as this doesn’t always come to pass in the real world. We humans are vulnerable to loss, and all too frequently, loss happens when we least expect it.

The woman in the above exchange is not unlike many other single women, regardless of age, who have lost their mates, whether due to death, divorce, or the upending of a long-term relationship. They are stuck, unable to move on and try again. A phobia of sorts has set in: fear of loss. Why chance another heartbreak? Instead, they put aside their need for long-term companionship and their desire for sexual intimacy and re-examine themselves from the inside out, evaluating such areas as career goals and choices, lifestyle changes, finances, health issues and initiatives as well as their relationships with family and friends. A reflective period is often part of the healing process, a process that may take years. Some may decide to reinvent themselves as Alicia Keys writes in her song, “A Brand New Me.” Others may simply determine they are satisfied with the “before loss” model.

Then suddenly and unexpectedly, something or someone triggers the dormant need and desire. There’s a stirring.

“Oh, excuse, me. Are you using this machine?” she asked.

“Not at all,” he answered. “Go right ahead. I just finished.”

He smiled and slowly walked away, allowing her time to examine the goods. Nice body, she thought. And his smile, that’s pretty nice too.

The idea of having a relationship with another person doesn’t seem as unimaginable, repugnant, or disloyal.  It’s not that memories have faded, but when recalled, they are less hurtful than before. At this point, single women who have experienced loss may not be active love seekers, but they become more observant of persons they encounter in the course of each day, especially those, who on the surface, appeal to them in some way or resemble somewhat their lost mates. They may even fantasize a bit. 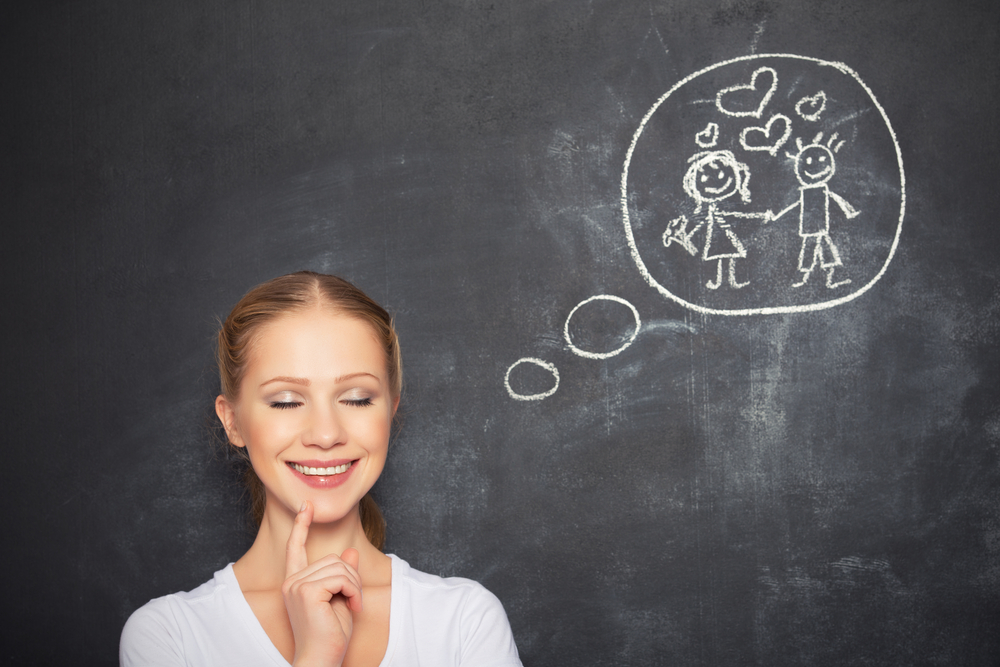 “What did you do over the weekend?”

“I gardened and, well, you won’t believe this, I created profiles on Match and Our Time,” she replied.

“You did what? You’re right. I can’t believe you actually did that!”

“I decided to give the electronic dating sites a try though I’m very nervous about becoming active on them,” she confessed. “And I’m thinking of joining the Garden Club and taking out a membership at the new gym that opened up near the mall. You know, get out more, meet new people, and all that.”

“Good for you. Nothing ventured, nothing gained.”

Now the progression noted here may not apply to all women dealing with loss. But at last count, over eleven million widows alone live in the United States [JRank Organization: “The Demography of Widowhood: Age, Percent, and Women”]. Furthermore, the U.S. Census Bureau reports their average age to be fifty-nine. Certainly, they have a good number of years ahead of them to enjoy love and companionship. To put a slight damper on things, men don’t live as long as women, so if a woman is nearing retirement or the age of Social Security benefits, second or third chances of finding a man to love are not as promising.

“Do you remember me?” Though on the phone, the quiver in his voice came through reminding her of her adolescent suitor, Robert, who asked the same question so many years ago.

“Why, yes, I think I do. Weren’t you the guy I accidentally spilled my drink on at the bar?” she asked.

“Well, I’m very sorry about that.”

Susan S. Etkin is a novelist, her most recent novel And Now There’s You is available everywhere books are sold. For more information, visit http://susansetkin.com