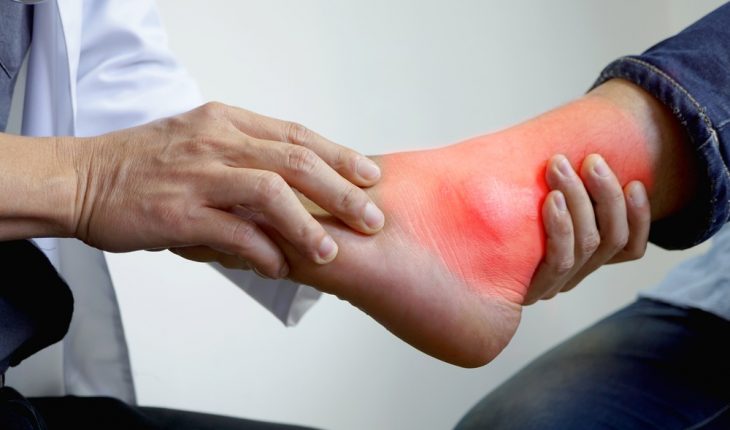 Researchers who performed a small study have found that the drug colchicine, used to treat the arthritic condition gout, could potentially reduce complications accompanying metabolic syndrome, a combination of high blood pressure, high blood sugar and other conditions that increase the risk of heart disease and type 2 diabetes.

The discovery was made by investigators at the National Institutes of Health (NIH) and published in the journal Diabetes, Endocrinology, and Metabolism. Previous studies have indicated that the system-wide inflammation that occurs in obesity plays a role in the development of type 2 diabetes. In the current study, researchers led by Jack A. Yanovski, M.D., Ph.D., of NIH’s Eunice Kennedy Shriver National Institute of Child Health and Human Development (NICHD) randomly assigned 21 study participants to received colchicine twice a day for 3 months, while 19 participants received a placebo. Colchicine suppresses NLRP3, a multi-protein complex that triggers the inflammation seen in obesity.

Gout is an arthritic condition characterized by inflamed joints such as ankles and knees.

The researchers said that larger studies need to be conducted on their finding.

Researchers looked at several measures that reflect how well insulin works in the body to clear sugar from the blood (insulin resistance). There was no difference between the two groups in insulin resistance determined by one measure of insulin use (the frequently sampled, insulin-modified intravenous glucose tolerance test). However, the colchicine group showed improvement on the Homeostatic Model Assessment of Insulin Resistance test, which also estimates how much insulin is needed to keep blood sugar at a normal level while fasting. Those in the colchicine group also scored lower on a blood test of C-reactive protein and other tests that indicate inflammation.

The authors concluded that larger studies are needed to determine if colchicine could prevent the development of type 2 diabetes in people with metabolic syndrome.

The research was also supported by the Intramural Research Program of the National Institute of Diabetes and Digestive and Kidney Diseases (NIDDK).