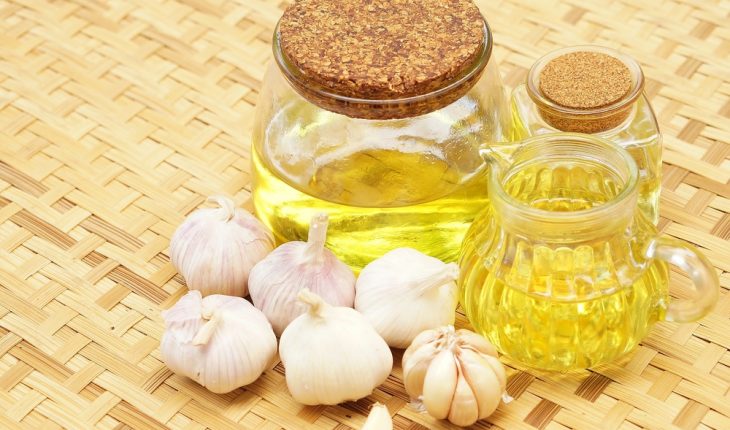 Oils from garlic and several other common herbs and medicinal plants show strong activity against the bacterium that causes Lyme disease, according to a 2018 study by researchers at Johns Hopkins Bloomberg School of Public Health.

These oils may be especially useful in alleviating Lyme symptoms that persist despite standard antibiotic treatment, the study also suggests.

The study, published October 16th in the journal Antibiotics, included lab-dish tests of 35 essential oils–oils that are pressed from plants or their fruits and contain the plant’s main fragrance, or “essence”. The Bloomberg School researchers found that 10 of these, including oils from garlic cloves, myrrh trees, thyme leaves, cinnamon bark, allspice berries and cumin seeds, showed strong killing activity against dormant and slow-growing “persister” forms of the Lyme disease bacterium.

“We found that these essential oils were even better at killing the ‘persister’ forms of Lyme bacteria than standard Lyme antibiotics,” says study senior author Ying Zhang, MD, PhD, professor in the Department of Molecular Microbiology and Immunology at the Bloomberg School.

There are an estimated 300,000 new cases of Lyme disease each year in the United States. Standard treatment with doxycycline or an alternative antibiotic for a few weeks usually clears the infection and resolves symptoms. However, about 10 to 20 percent of patients report persistent symptoms including fatigue and joint pain–often termed “persistent Lyme infection” or “post-treatment Lyme disease syndrome” (PTLDS) that in some cases can last for months or years. 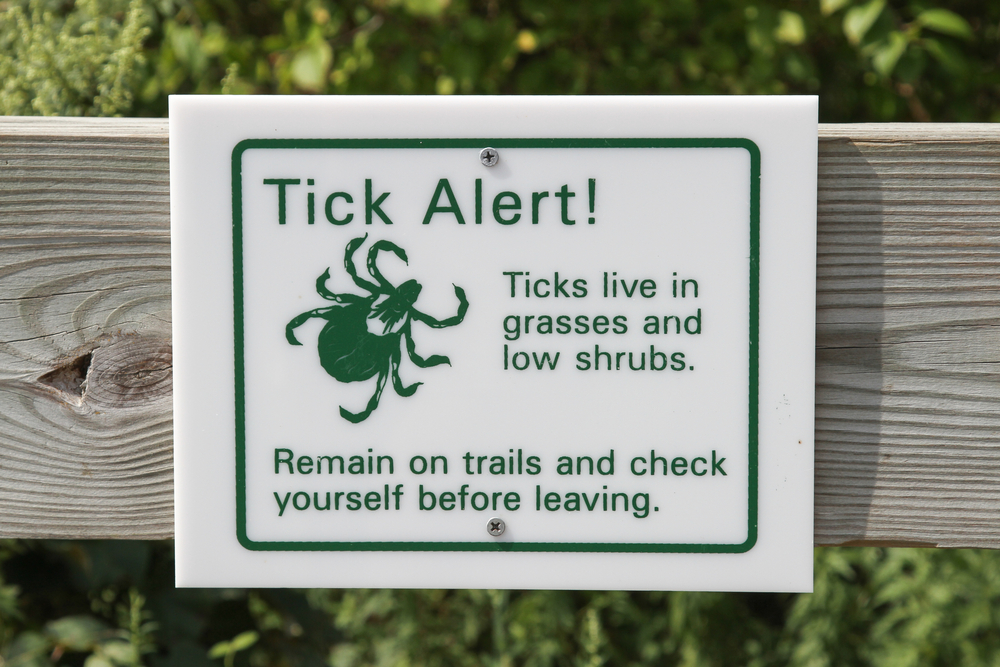 The cause of this lingering syndrome isn’t known. But it is known that cultures of Lyme disease bacteria, Borrelia burgdorferi, can enter a so-called stationary phase in which many of the cells divide slowly or not at all. The slow-dividing or dormant cells are “persister” cells, which can form naturally under nutrient starvation or stress conditions, and are more resistant to antibiotics. Some researchers have sought other drugs or medicinal compounds that can kill persister Lyme bacteria in the hope that these compounds can be used to treat people with persistent Lyme symptoms.

Zhang and his laboratory have been at the forefront of these efforts. In 2014, his lab screened FDA-approved drugs for activity against persister Lyme bacteria and found many candidates including daptomycin (used to treat MRSA) that had better activity than the current Lyme antibiotics. In 2015, they reported that a three-antibiotic combination–doxycycline, cefoperazone and daptomycin–reliably killed Lyme persister bacteria in lab dish tests. In a 2017 study they found that essential oils from oregano, cinnamon bark, clove buds, citronella and wintergreen killed stationary phase Lyme bacteria even more potently than daptomycin, the champion among tested pharmaceuticals.

In the new study Zhang and his team extended their lab-dish testing to include 35 other essential oils, and found 10 that show significant killing activity against stationary phase Lyme bacteria cultures at concentrations of just one part per thousand. At this concentration, five of these oils, derived respectively from garlic bulbs, allspice berries, myrrh trees, spiked ginger lily blossoms and may change fruit successfully killed all stationary phase Lyme bacteria in their culture dishes in seven days, so no bacteria grew back in 21 days.

Lab-dish tests such as these represent an early stage of research, but Zhang and colleagues hope in the near future to continue their investigations of essential oils with tests in live animals, including tests in mouse models of persistent Lyme infection. If those tests go well and the effective doses seem safe, Zhang expects to organize initial tests in humans.

“At this stage these essential oils look very promising as candidate treatments for persistent Lyme infection, but ultimately we need properly designed clinical trials,” he says.