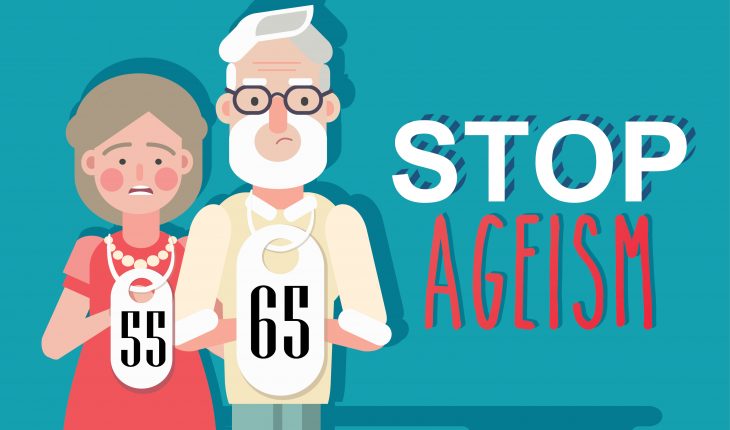 Ageism — a widespread form of prejudice that is directed at older persons — led to excess costs of $63 billion for a broad range of health conditions during one year in the United States, a 2018 study by the Yale School of Public Health has found.

Directed by Professor Becca R. Levy, the study is the first to quantify the health costs resulting from ageism.

The researchers also found that ageism was responsible for 17.04 million cases of the eight most expensive health conditions in one year among those 60 and older.


AGEISM IS ONE OF THE LEAST VISIBLE PREJUDICES

“Ageism is one of the least visible prejudices,” said Levy, lead author of the paper, which was published online in the journal The Gerontologist in advance of print publication. “Our study helps to increase the visibility of ageism by looking at its consequences.”

The $63 billion cost of ageism amounts to one of every seven dollars spent on the eight most expensive health conditions for all Americans over the age of 60 during one year. Among the health conditions examined were cardiovascular disease, mental disorders, and chronic respiratory disease. 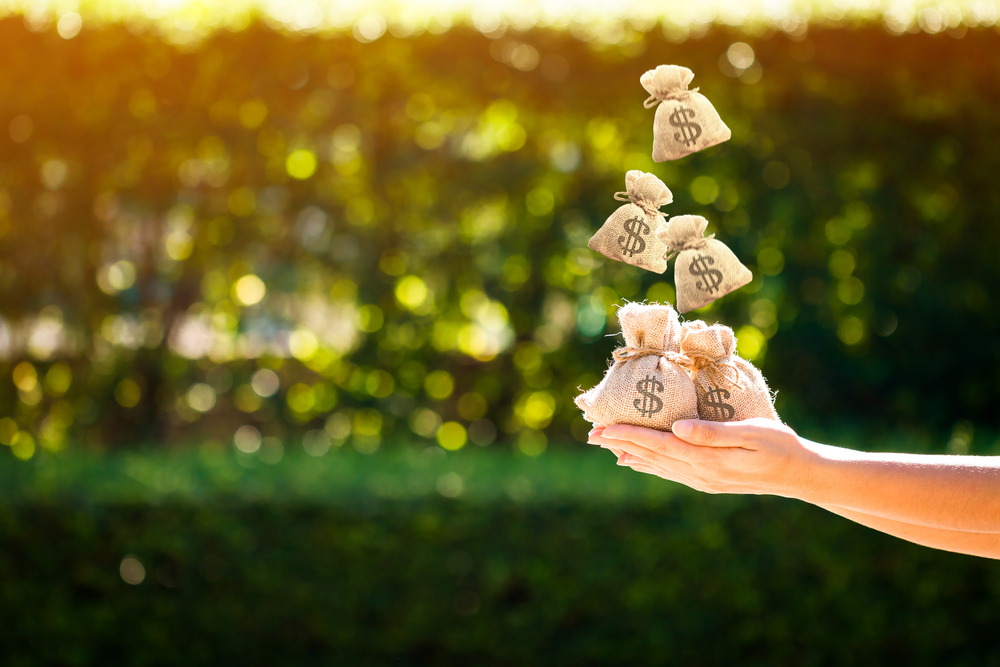 Previous research by Levy and her colleagues has shown that ageism adversely affects the health of older persons because it can create stress, which has been shown to impact many types of health outcomes.

The types of ageism that were examined for the present study included unfair treatment of the old, as well as two categories of beliefs that are learned from society: negative stereotypes about old people in general and negative views of themselves as older individuals.


THE NEED TO REDUCE THE EPIDEMIC OF AGEISM

“Our findings make a strong case for efforts aimed at reducing the epidemic of ageism, which produces not only a financial cost for society, but also a human cost for the well-being of older persons,” said Levy.