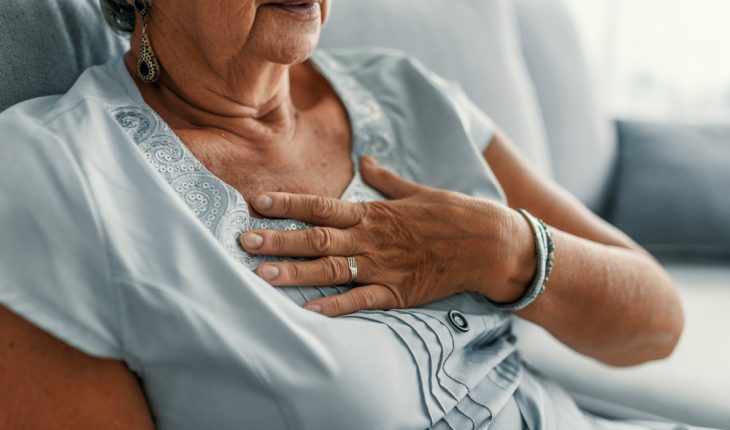 Heart-Attack Patients Over 65 Are Treated Differently

That finding came as a result of preliminary research presented at the American Heart Association’s Quailty of Care and Outcomes Research Scientific Sessions 2019. The event is a global exchange of the latest advances in quality of care and outcomes research in cardiovascular disease and stroke for researchers, healthcare professionals and policymakers.

In the study, older heart attack patients suffered more complications, such as shock and heart failure, had longer hospital stays and an increased chance of death. Despite staying in the hospital on average a half-day longer, older patients had lower total charges, something the researchers said could be attributed to the lack of undergoing more costly interventions such as percutaneous coronary intervention (PCI).

“Our study found that seniors were less likely to undergo PCI for a heart attack and if they do receive the procedure it’s not within the optimal time for the best possible outcome,” said Wojciech Rzechorzek, M.D., lead study author and a resident at Mount Sinai St. Luke’s and Mount Sinai West Hospital in New York. “Their prognosis is worse than for younger patients with the same conditions, and this lack of treatment or delay in treatment could be a factor.”

Researchers used the 2014 Nationwide Inpatient Sample to review records of 115,042 heart attack patients, 54 percent of whom were over 65.

The average age of the older group was 78. They were more likely than their younger counterparts to have high blood pressure, heart failure, chronic kidney disease and diabetes. 36 percent less likely to have a stent inserted to keep the artery open after the blockage is removed;

34 percent less likely to have stents placed within 48 hours.

There appeared to be no difference between the two groups in the use of drugs or surgery to open blocked arteries.

Patients over 65 were 28 percent more likely to go into shock, researchers found.

Older patients were more likely to fare worse. Compared to younger counterparts they were:

10 percent more likely to need assistance from a breathing machine.

Despite older patients having to stay in the hospital longer, their adjusted total hospital charges were lower by approximately $3,231 per stay compared to younger patients.

“I am surprised that the costs of stay are lower despite the increased length of stay, but this could be primarily driven by decreased use of PCI, which is an expensive procedure,” Rzechorzek said.

The researchers said because this was a retrospective analysis based on a very limited data set, further research is needed.

“Elderly patients are underrepresented in clinical trials, and we need more prospective studies evaluating the impact of PCI on outcomes,” Rzechorzek said.