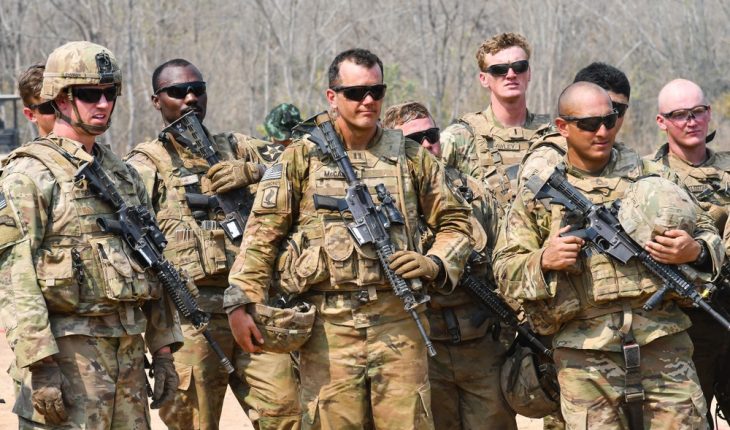 Just 30 percent of soldiers had ideal blood pressure, compared to 55 percent of civilians, researchers reported in the Journal of the American Heart Association. Only a third of both soldiers and civilians weighed an ideal amount.

“We need to help our soldiers become heart-healthy.”

“We had expected that the percentage of ideal weight in the Army group would have been much higher because of the fitness standards to get into the Army and the physical aspects of the job,” Vie said in a news release. “It is notable that we didn’t see the advantage we expected in the Army group, and it’s clear that both groups have a lot of room for improvement.”

Vie is the senior project director of a collaboration between the Army and the University of Pennsylvania to study the health of Army personnel.

That trend could affect readiness and cost U.S. taxpayers more in medical care for soldiers, the study said. Researchers compared a group of more than 263,000 active-duty soldiers ages 17-64 who had a health examination in 2012 with a similar group of civilians participating in the National Health and Nutrition Examination Survey in 2011-2012.

The groups were evaluated on four criteria – current tobacco smoking, weight, blood pressure and diabetes. Each factor was classified as ideal, intermediate or poor. Overall, a slightly greater proportion of active-duty Army personnel met ideal criteria for smoking and diabetes.

But the differences in ideal blood pressure were unexpected, said senior author Dr. Darwin R. Labarthe, in an accompanying commentary published by the American Heart Association’s Centers for Health Metrics and Evaluation.

“Because recruits are screened to exclude high blood pressure and maintaining physical fitness is a major focus for the Army, we expected lower, not higher, blood pressure in the Army,” said Labarthe, professor of preventive medicine at Northwestern University Feinberg School of Medicine in Chicago.

He said further analyses should address nutrition and physical activity, as well as possible effects of deployment. “Ultimately, we need to help our soldiers become heart-healthy.”