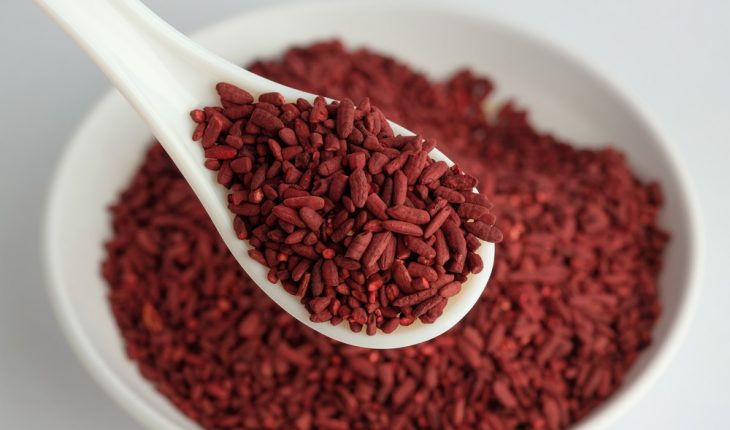 If You're Thinking of Taking Red Yeast Rice, Read This First

If you have taken, or are considering taking, a red yeast products, here, from the NCCIH, are some facts you should know:

Some red yeast rice products contain substantial amounts of monacolin K, which is chemically identical to the active ingredient in the cholesterol-lowering drug lovastatin. These products may lower blood cholesterol levels by reducing the amount of cholesterol produced by the liver. They can also cause the same types of side effects and drug interactions as lovastatin.

Other red yeast rice products contain little or no monacolin K. It is not known whether these products have any effect on blood cholesterol levels.

Tell all your health care providers about any complementary health approaches you use. Give them a full picture of what you do to manage your health. That will help in getting the best and safest care possible.

Some red yeast rice products also contain a contaminant called citrinin, which can cause kidney failure.

Red yeast rice is made by culturing rice with various strains of the yeast Monascus purpureus. Some preparations of red yeast rice are used in food products in Chinese cuisine, including Peking duck. 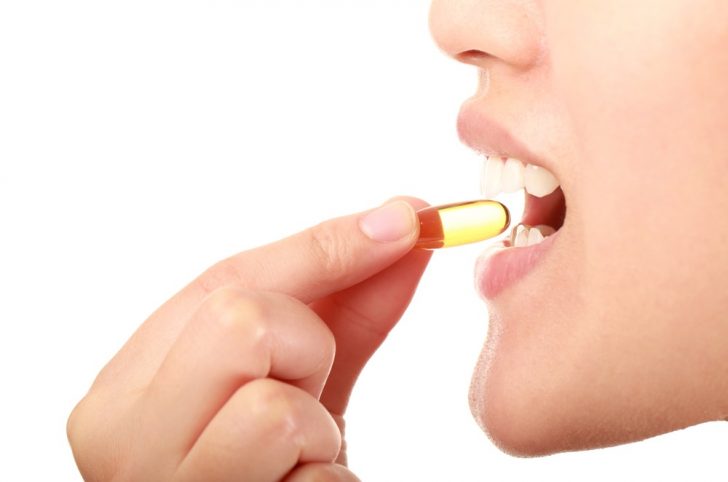 In both 2008 and 2009, the most recent years for which data are available, sales of red yeast rice dietary supplements were approximately $20 million per year. According to the 2007 National Health Interview Survey, which included a comprehensive survey of the use of complementary health approaches by Americans, 2.1 percent of respondents (an estimated 1.8 million Americans) had used complementary health approaches for cholesterol in the past year.

The same types of side effects that can occur in patients taking lovastatin as a drug can also occur in patients who take red yeast rice products that contain monacolin K. Potential side effects include myopathy (muscle symptoms such as pain and weakness), rhabdomyolysis (a condition in which muscle fibers break down, releasing substances into the bloodstream that can harm the kidneys), and liver toxicity. Each of these three side effects has been reported in people who were taking red yeast rice.

If the process of culturing red yeast rice is not carefully controlled, a substance called citrinin can form. Citrinin has been shown to cause kidney failure in experimental animals and genetic damage in human cells. In a 2011 analysis of red yeast rice products sold as dietary supplements, 4 of 11 products were found to contain this contaminant.

Two studies supported by NCCIH have indicated that some people who had been unable to tolerate statin drugs because of side effects (muscle pain or weakness) were able to tolerate red yeast rice. It is uncertain whether the smaller amount of monacolin K in the red yeast rice products, as compared with the amounts of active ingredients in the drugs, accounted for the greater tolerability or whether other factors were responsible.

In 1998, the FDA determined that a red yeast rice product that contained a substantial amount of monacolin K was an unapproved new drug, not a dietary supplement. On several occasions since then, the FDA has taken action against companies selling red yeast rice products that contain more than trace amounts of monacolin K, warning them that it is against the law to market these products as dietary supplements.

Despite the FDA actions, some red yeast rice products currently on the market in the United States may contain monacolin K. (Some products tested as recently as 2011 have been found to contain it in substantial amounts.) Other products may contain little or none of this component. Because of labeling practices, consumers have no way of knowing how much monacolin K is present in most red yeast rice products, and can’t tell whether a particular product is safe, effective, or legal.

If You Are Considering Taking Red Yeast Rice

Do not use red yeast rice to replace conventional care or to postpone seeing your health care provider about a health problem.

Do not take red yeast rice in addition to prescription statin drugs.

Many Web sites, including sales sites, have information about red yeast rice. Be cautious when you evaluate information from the Web; not all of it is trustworthy. For more information, see the NCCIH fact sheet Evaluating Web-Based Health Resources.

Tell all your health care providers about any complementary health approaches you use. Give them a full picture of what you do to manage your health. This will help ensure coordinated and safe care.