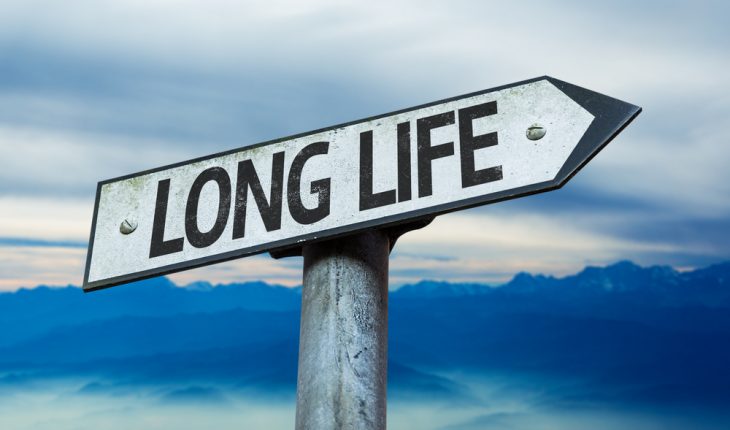 Improving Lifespan Predictions and the Scientific Understanding of Aging

By studying the effect of genetic variations on lifespan across the human genome — that is, the complete set of genes or genetic material present in a cell or organism —  an international group of researchers have devised a way to estimate whether a person can expect to live longer or shorter than average.

The team also now has advanced scientific understanding of the diseases and cellular pathways involved in aging. Their findings were presented at the American Society of Human Genetics (ASHG) 2018 Annual Meeting in San Diego, Calif.

Presenting author Paul Timmers, MRes, a graduate student at the University of Edinburgh and collaborators set out to identify key genetic drivers of lifespan. In the largest ever genome-wide association study of lifespan to date, they paired genetic data from more than 500,000 participants in the UK Biobank and other cohorts with data on the lifespan of each participant’s parents. Rather than studying the effects of one or more selected genes on lifespan, they looked across the whole genome to answer the question in a more open-ended way and identify new avenues to explore in future work.

Because the effect of any given gene is so small, the large sample size was necessary to identify genes relevant to lifespan with enough statistical power, Mr. Timmers explained. Using this sample, the researchers validated six previously identified associations between genes and aging, such as the APOE gene, which has been tied to risk of neurodegenerative disease. They also discovered 21 new genomic regions that influence lifespan.

A RICK SCORE FOR LIFESPAN

They used their results to develop a polygenic risk score for lifespan: a single, personalized genomic score that estimates a person’s genetic likelihood of a longer life. Based on weighted contributions from relevant genetic variants, this score allowed the researchers to predict which participants were likely to live longest.

“Using a person’s genetic information alone, we can identify the 10 percent of people with the most protective genes, who will live an average of five years longer than the least protected 10 percent,” said Mr. Timmers. 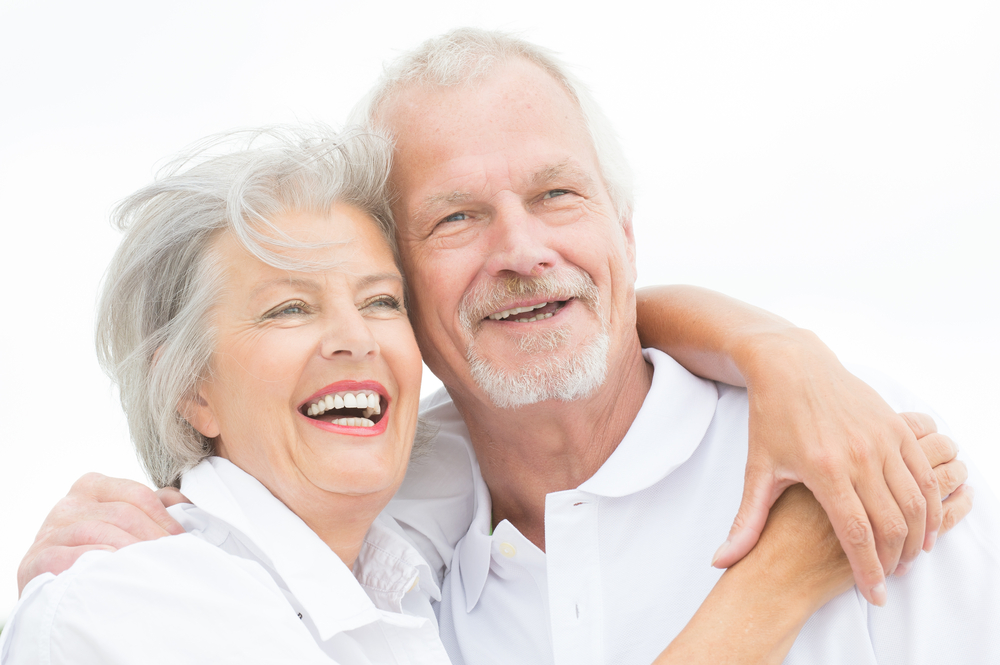 In addition, the researchers wanted to know whether genetic variants were affecting the aging process directly or affecting risk of individual diseases that could lead to death. They found that among common variants – variants found in at least 1 in 200 people – those associated with Alzheimer’s disease, heart disease, and smoking-related conditions were linked to overall lifespan.


NO LIFESPAN ASSOCIATIONS FOR OTHER CANCERS

Notably, they did not find lifespan associations for other cancers, suggesting that susceptibility to death caused by other cancers is due to rarer genetic variants or the environment.

“This was an interesting result,” Mr. Timmers said. “We suspect that the variants we found, such as for smoking and Alzheimer’s disease, pertain uniquely to the modern period of human history. For example, a genetic propensity to smoke wasn’t harmful before we discovered tobacco, but it is now. Since natural selection has not yet had many generations to act on these variants, the variants are still fairly common,” he explained.

In addition, the researchers examined the cell types and protein pathways in which the genetic variants associated with lifespan had the strongest effect. They found that the genes played key roles in fetal brain cells and adult prefrontal cortex cells, with particular effects in pathways related to fat metabolism. Together, Mr. Timmers noted, these findings highlight the brain as an important organ in determining lifespan and present a good opportunity for follow-up studies.

To build on their findings, the researchers plan to investigate how the variants and functional pathways they identified affect lifespan. For example, they plan to study whether these pathways are associated with single diseases that have implications for longevity or a broader spectrum of age-related diseases. By better understanding how these pathways interact with one another, they ultimately hope to identify ways to slow aging and disease onset that will improve the length and quality of life.

This work was supported by the AXA Research Fund and the UK Medical Research Council.