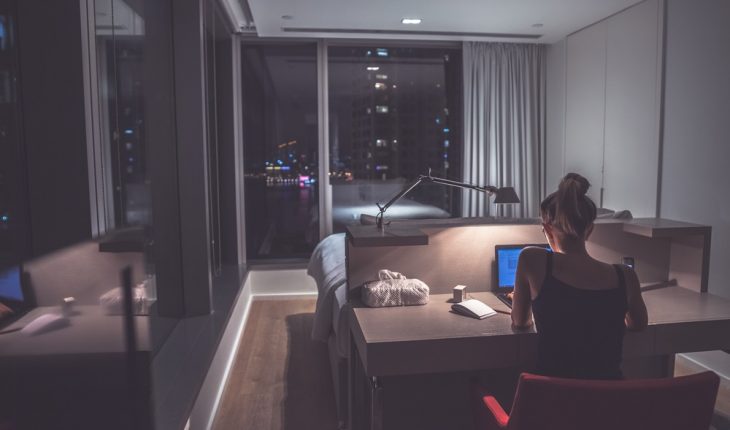 Older adults with irregular sleep patterns — meaning they have no regular bedtime and wake-up schedule, or they get different amounts of sleep each night — are nearly twice as likely to develop cardiovascular disease as those with more regular sleep patterns, according to a new study funded in part by the National Heart, Lung, and Blood Institute (NHLBI), part of the National Institutes of Health (NIH).

The five-year study suggests that an irregular sleep pattern may be a novel and independent risk factor for cardiovascular disease (CVD), and that maintaining regular sleep patterns could help prevent heart disease just as physical activity, a healthy diet, and other lifestyle measures do, the researchers said.

Findings from the prospective study — the first believed to link sleep irregularity to the development of CVD — were published online on March 2 in the Journal of the American College of Cardiology.

“We hope that our study will help raise awareness about the potential importance of a regular sleep pattern in improving heart health. It is a new frontier in sleep medicine,” said lead study author Tianyi Huang, Sc.D, an epidemiologist with the Channing Division of Network Medicine at Brigham and Women’s Hospital in Boston.

“Research has linked irregular sleep schedules to a constellation of disease-causing abnormalities in body function, including changes in blood sugar and inflammation,” said Michael Twery, Ph.D., director of the NHLBI’s National Center on Sleep Disorders Research. “This study is Important because it is among the largest of its kind, and it specifically associates these irregular sleep patterns with an increased risk for cardiovascular disease.”

Previous studies have linked insufficient amounts of sleep to a higher risk of obesity, diabetes, and heart disease, which is among the reasons doctors emphasize the importance of getting seven to eight hours of sleep per night.  Although researchers have suspected that high day-to-day variability in sleep duration and timing might also have negative effects on heart health, its effect remained unclear.

In the current study, the researchers followed 1,992 men and women, 45-84 years old, who did not have CVD at the start of the study. The participants, who were part of the NHLBI-funded Multi-Ethnic Study of Atherosclerosis (MESA), lived in communities across the United States. Of the participants, about 38% were white, 28% African American, 22% Hispanic, and 12% Chinese American.  They were followed for about five years (2010-2016) after having a sleep examination.

To measure sleep irregularity, the participants wore actigraph devices on their wrists to closely track sleep and wake activity for seven consecutive days, including weekends. The actigraphs resemble smart watches but are designed to specifically measure whether a person is active or at rest, which correlates to wakefulness and sleep. They also underwent a one-night at-home polysomnography — a comprehensive sleep test — at the beginning of the study and took a questionnaire-based sleep assessment. 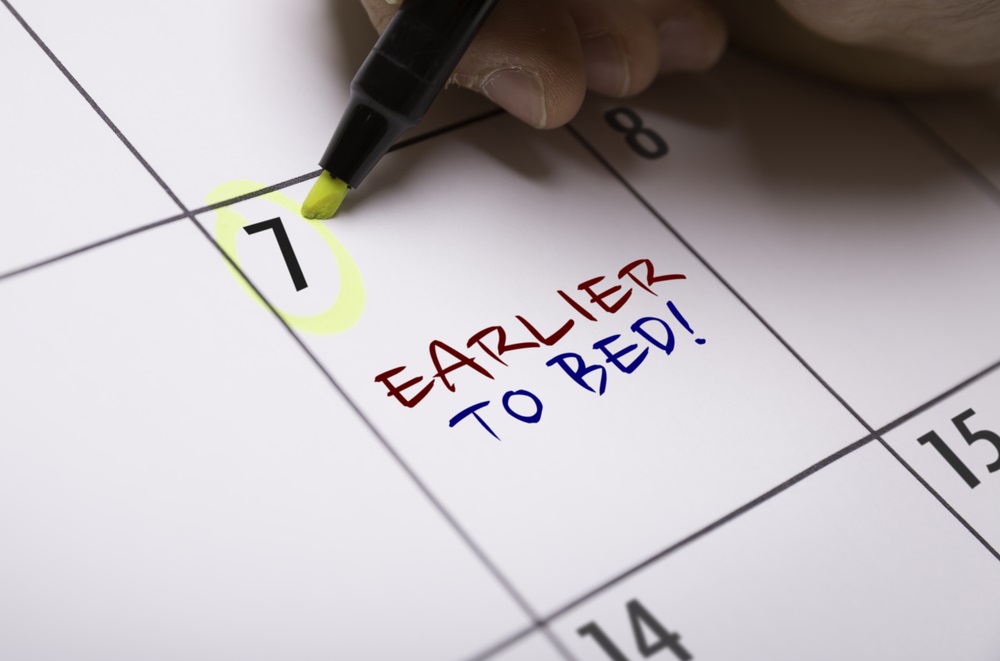 During the five-year follow-up period, 111 participants developed CVD events, including heart attack and stroke, or died from CVD-related causes. The researchers found that participants with the most irregular sleep duration or timing had more than double the risk of developing a CVD event over the follow-up period compared to those with the most regular sleep patterns. The associations remained strong even after adjusting for known cardiovascular risk factors and other sleep variables such as obstructive sleep apnea and average sleep duration, the researchers said, according to a news release from NIH.

To measure their sleep and activities, the study subjects wore actigraph wrist devices.

The association between irregular sleep and CVD appeared stronger among racial/ethnic minority populations, particularly African-Americans, than among whites, the researchers said. This finding is consistent with recent studies that show racial minorities tend to have a higher risk of sleep disorders than whites. Although past studies suggest that women are more likely than men to be affected by unhealthy sleep, the current study did not find significant gender differences.

The researchers said they are still unclear about the exact biological mechanisms behind the sleep irregularity and CVD link, but they suspect that multiple factors, including harmful disturbances in the body’s circadian rhythm — the 24-hour internal body clock which controls the sleep-wake cycle — may be in play. Recent studies by the same researchers linked irregular sleep patterns to harmful metabolic changes associated with obesity, diabetes, and high cholesterol, and they suspect similar processes might also influence CVD risk.

In future studies, the researchers said they will look for blood biomarkers that may help explain the apparent link. Larger studies with longer follow-up will also be important to confirm these findings. A better understanding of the root causes could lead to new interventions that could help people better regulate their sleep patterns, such as wearing devices or using specialized mobile apps designed to reduce irregular sleep, the researchers said. Medicinal interventions also may be possible, they noted.