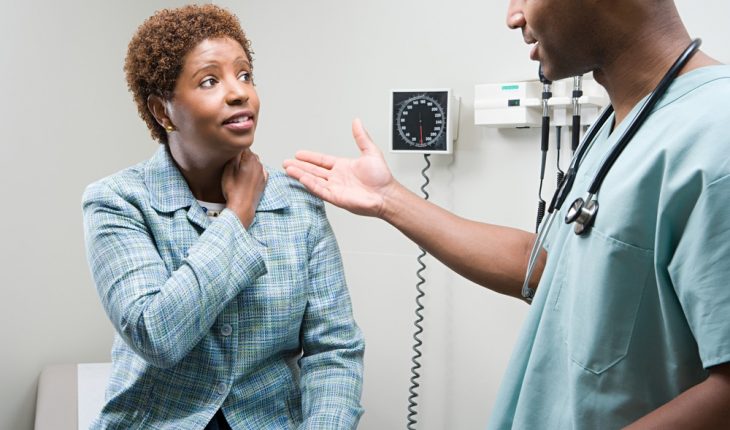 “Most available data shows that African Americans have a higher risk of having a heart attack, stroke or other heart diseases compared to whites; however, previous studies didn’t include enough black participants to determine if taking a low-dose aspirin for primary prevention of heart disease was useful for this group of people,” said Rodrigo Fernandez-Jimenez, M.D., Ph.D., the lead author of the study and a cardiologist and researcher at Centro Nacional de Investigaciones Cardiovasculares (CNIC) in Madrid, Spain, and former researcher at the Icahn School of Medicine at Mount Sinai in New York. 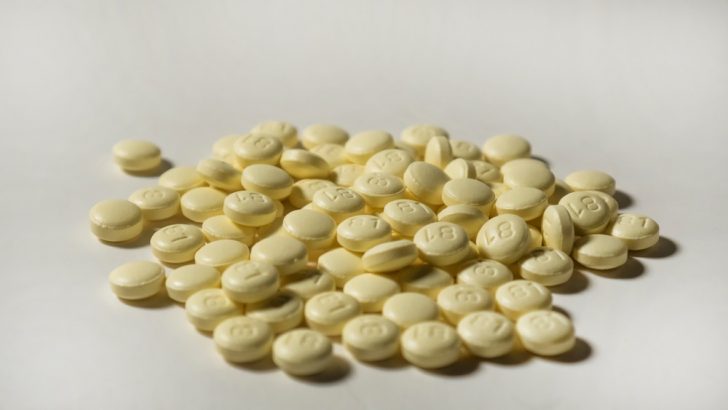 Results of the 11-year follow-up study showed that low-dose aspirin appeared not to reduce the risk of a fatal heart attack among African American participants, even when the analysis was restricted to people at the highest risk of cardiovascular disease (10-year cardiovascular risk greater than 10% according to the Framingham Risk Score). The study did show an association of low-dose aspirin with a trend toward decreased risk of fatal heart attacks in whites, particularly among women.

Although low-dose aspirin may be effective for some patients, don’t start taking it until you have talked with your doctor.

Researchers used data from the Southern Community Cohort Study, an ongoing initiative coordinated by Vanderbilt University that is tracking the risk factors for cancer and other major diseases of more than 65,000 predominantly low-income men and women, ages 40 to 79, who live in the Southeastern United States. More than two-thirds of the study participants are African American and approximately two-thirds of the participants were at high risk of having a heart attack or stroke at the start of the study, according to the Framingham Risk Score.

“We think the reason aspirin use did not have a beneficial effect for African Americans could involve a different genetic response to aspirin therapy and poor control of other risk factors,” Fernandez-Jimenez said. “The need to better understand the association between aspirin use, race/ethnicity and socioeconomic status and how these factors play a role in cardiovascular disease are important in light of these findings.” This was an observational study, not designed to prove cause and effect.

The American Heart Association does not recommend taking an aspirin to prevent cardiovascular disease without talking with a health care provider. If a person is at low risk for having a heart attack or stroke according to the American Heart Association/American College of Cardiology Atherosclerotic Cardiovascular Disease Risk Calculator, aspirin therapy is generally not advised for everyone because the possible benefits do not offset the risk of increased bleeding. Aspirin therapy may be appropriate for some people who are at higher risk of cardiovascular disease, however, decisions about aspirin use must be individualized to a patient’s specific health status in consultation with their physician.