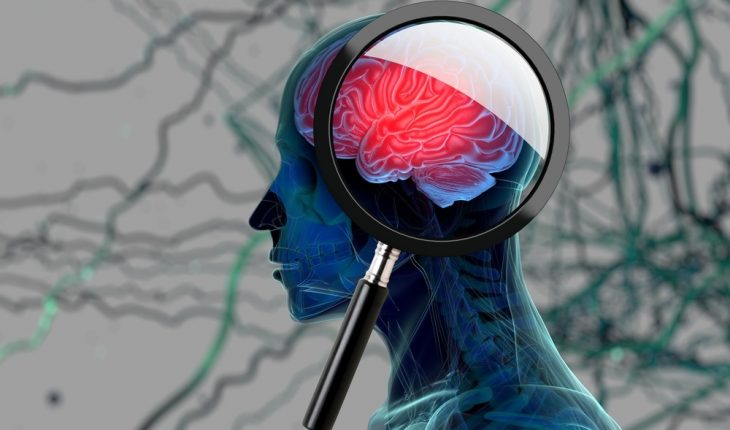 Progress in Research for Alzheimer's Test

Researchers report an advance in the development of a blood test that could help detect Alzheimer’s disease in people who are showing signs of dementia. This approach could be less invasive and less costly than current brain imaging and spinal fluid tests. The blood test detects the abnormal accumulation of a form of tau protein known as phosphorylated-tau-181 (ptau181), which is a biomarker that suggests brain changes from Alzheimer’s. The study, funded by the National Institutes of Health (NIH), was published in Nature Medicine.

Over the past 15 years, research advances in the development of biomarkers like tau protein have enabled investigators to more accurately diagnose Alzheimer’s disease, select research participants, and measure response to investigational therapies. Tau and other biomarkers can be detected with PET scans of the brain and lab tests of spinal fluid. However, PET imaging is expensive and involves radioactive agents, and spinal fluid tests require spinal taps, which are invasive, complex and time-consuming. Simpler biomarker tests are still needed. An international team of researchers led by Adam Boxer, M.D., Ph.D., at the University of California, San Francisco, used the new test to measure the concentration of ptau181 in plasma, which is the liquid part of blood that carries the blood cells. The samples were collected from more than 400 participants from the University of California, San Francisco Memory and Aging Center, part of the NIA-funded Alzheimer’s Disease Research Center; the NIH-supported Advancing Research and Treatment for Frontotemporal Lobar Degeneration (ARTFL) consortium; and a research study sponsored by Eli Lilly.