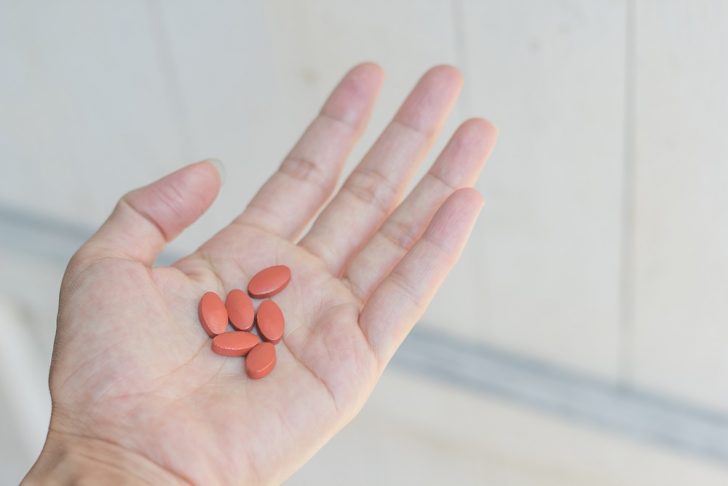 Products containing the blood pressure drug valsartan, withdrawn from the U.S. and European markets because some lots were tainted with possible carcinogens, are not associated with a markedly increased short term risk of cancer, according to an expedited analysis.

The findings were published in The BMJ.

At the same time, the authors say further studies are required to evaluate the risks for longer-term effects and for specific types of cancer. Their study was published before the discovery of a second impurity in the recalled lots of valsartan.

In July 2018, some valsartan products manufactured by the Chinese company Zhejiang Huahai Pharmaceuticals were suspected of having been contaminated with N-nitrosodimethylamine (NDMA), an impurity that can cause cancer.

Following the discovery, both European medical agencies and the federal Food and Drug Administration (FDA) withdrew affected valsartan products from the market.

To better understand the possible consequences of the issue, the Danish Medicines Agency collaborated with the University of Southern Denmark to assess the association between cancer risk and the use of valsartan products potentially contaminated with NDMA.

Using data from Danish health registries, they included 5,150 patients aged 40 years and over with no previous cancer who used products containing valsartan between 1 January 2012 and 30 June 2018.

Based on product analysis and dose used, patients were classified as being exposed or not exposed to NDMA and were followed from one year after entering the study, for a median of 4.6 years, during which time cases of cancer were recorded.

However, when they analyzed specific types of cancers, they found a slightly increased (but not statistically significant) risk of colorectal cancer and uterine cancer in patients exposed to NDMA. While they cannot fully explain this, it might require further study.

Nevertheless, the researchers believe that their results can support regulators in their evaluation of the potential public health impact of NDMA exposure via valsartan drugs – and provide some reassurance for people who might have been exposed.

They conclude: “Our results do not imply a marked increased short term overall cancer risk in users of valsartan contaminated with NDMA. However, uncertainty persists regarding [specific kinds of] cancer outcomes, and studies with longer follow-up are needed to assess long-term cancer risk.”

The study was published shortly before the FDA announced that it had discovered an additional impurity in the recalled lots. “This second impurity, N-Nitrosodiethylamine (NDEA) is a known animal and suspected human carcinogen,” the agency said in a statement.

Patients taking valsartan are advised to talk with their health care practitioner.