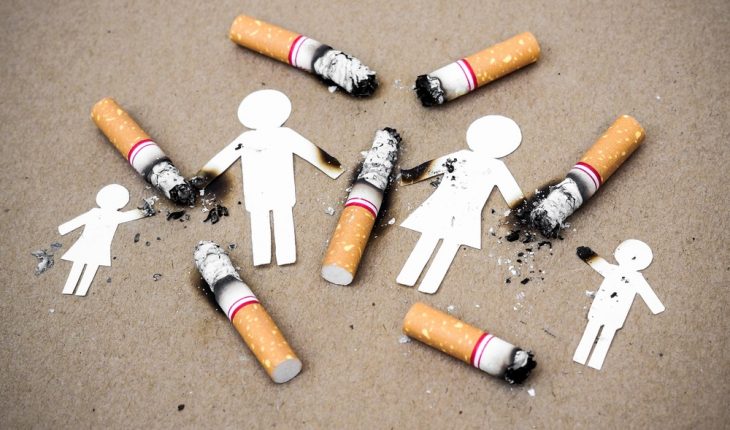 The authors, from the  University of California, Davis, believe the study, conducted in mice, suggests that second-hand smoke exposure alters cells that regulate how the heart beats. Their work, published in the journal Environmental Health Perspectives, also expands overall knowledge of the effects of tobacco smoke on cardiac function in nonsmokers.

“As tobacco use continues to decrease, research on its effects among nonusers also is declining,” said lead author Crystal Ripplinger, associate professor of pharmacology at UC Davis Health. 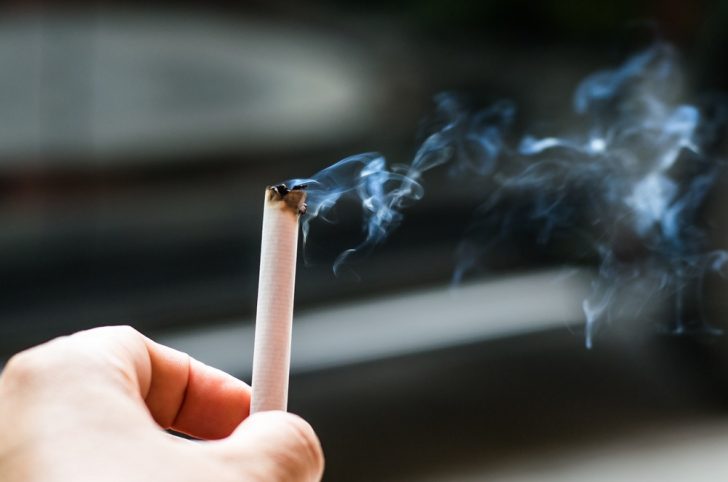 “Smoking is still a leading cause of preventable illness in the U.S., and bystanders are still exposed to smoking in cars, homes, casinos and when they travel to places with fewer tobacco-smoke protections,” Ripplinger added. “It’s important to continually define the health effects of those unintended exposures.”

Unlike previous research, the study is the first to examine cellular changes in heart tissue in response to ambient tobacco smoke, Ripplinger said. Another distinction is that it focused on a heart condition other than coronary artery disease (CAD), or plaque buildup and vessel hardening associated with lifestyle and age.

“The link between second-hand tobacco smoke and CAD is well established, however there is little-to-no research on how it influences cellular changes associated with arrhythmia, which may affect individuals with or without CAD,” Ripplinger said.

The study was a collaboration between Ripplinger and UC Davis Health investigators Chao-Yin Chen, professor of pharmacology, and Kent Pinkerton, professor of pediatrics and director of the Center for Health and the Environment. Mice were exposed to secondhand tobacco smoke in a chamber specifically designed to test health effects associated with inhaled toxins. The smoke levels were set to be similar to those found in public areas where smokers are present.

Following four, eight and 12 weeks of exposure for six hours a day, five days a week, the animals’ hearts were tested using high-speed imaging and electrocardiograms for changes in electrical activity. To test susceptibility to arrhythmias, hearts were paced at fast heart rates. They also were tested for levels of calcium, which regulates heart contraction and contributes to abnormal rhythms. The results were compared to hearts of mice exposed only to filtered air.

“The high incidence of cardiac alternans is particularly concerning because we know that patients with this condition are at significantly higher risk for arrhythmias and sudden cardiac death,” Ripplinger said. “Better understanding of this underlying pathology and determining whether these changes are reversible if exposure stops are important areas for future study.”