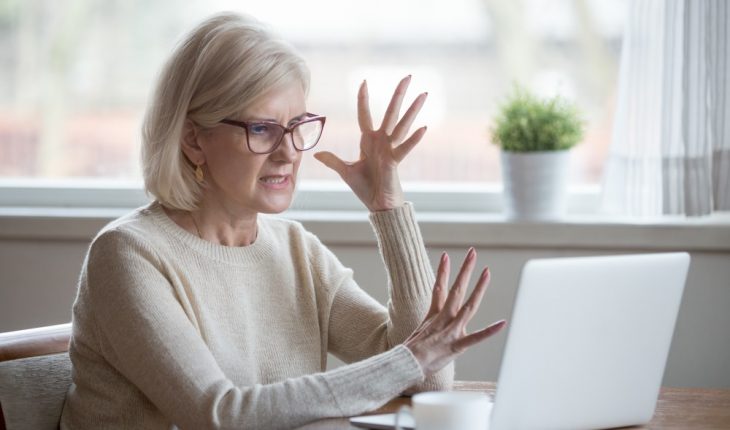 The belief that acute stress can turn hair gray is a popular one, but until now it hasn’t been scientifically proven.

But findings that appeared in the publication Nature indicate that the belief may be more than a myth. The study, which used mice as models, was funded in part by the National Institutes of Health’s National Institute of Arthritis and Musculoskeletal and Skin Diseases (NIAMS) and other NIH components.

Having established a link between stress and graying, the scientists then explored several potential causes, including the role of the stress hormone corticosterone, but altering its levels didn’t affect stress-related graying. Noradrenaline is produced mostly by the adrenal glands. However, mice without adrenal glands still showed stress-related graying. Noradrenaline is also the main neurotransmitter of the sympathetic nervous system, which is responsible for the “fight-or-flight” reaction in response to stress.

Discoveries from such studies could ultimately lead to new treatments for stress.

Ultimately, the team discovered that signaling from the sympathetic nervous system plays a critical role in stress-induced graying. Sympathetic nerves extend into each hair follicle and release noradrenaline in response to stress. Normally, the melanocyte stem cells in the follicle are dormant until a new hair is grown. Noradrenaline causes the stem cells to activate.

Using fluorescent labelling, the researchers observed the stem cells change to melanocytes and migrate away from their reserve in the hair follicle. With no remaining stem cells, no new pigment cells can be made, and any new hair becomes gray, then white.

“When we started to study this, I expected that stress was bad for the body — but the detrimental impact of stress that we discovered was beyond what I imagined,” Hsu says. “After just a few days, all of the melanocyte stem cells were lost. Once they’re gone, you can’t regenerate pigments anymore. The damage is permanent.”

The authors highlight the need to further study the interactions between the nervous system and stem cells in different tissues and organs. A news release from the NIH said that the knowledge gained in this work will be useful in future investigations into the impact of stress on the body and the development of new interventions.