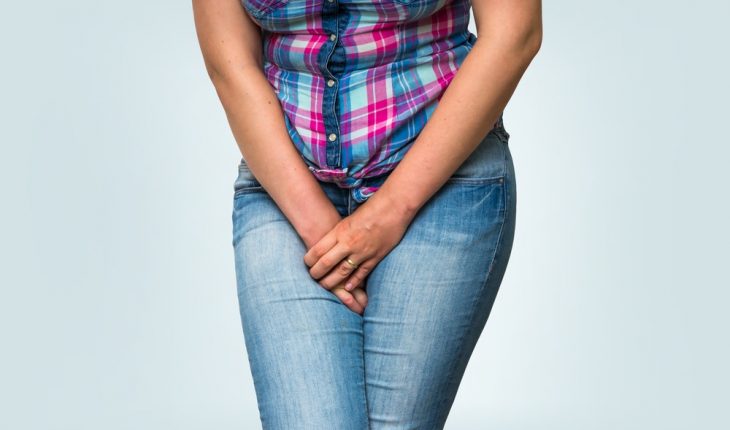 The Best Surgery for Urinary Incontinence

The findings, supported by the National Institutes of Health (NIH), challenge current treatment guidelines, which suggest the opposite: that the surgery may worsen urgency urinary incontinence in women with both forms, also called mixed urinary incontinence. The study appears in the Journal of the American Medical Association.

“Women with mixed urinary incontinence may have more bothersome symptoms than women with either stress or urgency urinary incontinence alone,” said Donna Mazloomdoost, M.D., study author and program director of the NICHD Pelvic Floor Disorders Network. “The findings show promise in treating a condition that can be hard to manage under existing practices.” Standard treatment guidelines for mixed urinary incontinence often involve treating the two forms of incontinence independently. Urgency urinary incontinence often is first treated with behavioral techniques, such as trying to delay urinating for a brief period after feeling the urge, reducing liquid consumption, exercises to strengthen muscles around the bladder (involving pelvic floor physical therapy) and with medication. Surgery is not usually recommended early on. The second kind, stress incontinence, also can be treated with exercises, and many women experience symptom improvement. However, in women who do not improve or opt out of the exercises, surgery may be offered.

The Effects of Surgical Treatment Enhanced with Exercise for Mixed Urinary Incontinence (ESTEEM) study is a randomized clinical trial that recruited 480 women with mixed urinary incontinence at centers across the United States. All participants underwent mid-urethral sling surgery, a well-established method that places a thin strip of mesh under the urethra; this helps prevent urine from leaking out during an exertion, such as a sneeze or cough. Participants were randomized to surgery alone or surgery with behavioral and pelvic floor muscle therapy, which included six visits with a trained health professional. They were followed for one year.

The women responded to a questionnaire, the urogenital distress inventory (UDI), which inquired about urinary symptoms. Symptoms are ranked from 0-300 points, depending on severity. They also responded to surveys on quality of life and perceptions of surgical success.

The study team found that both groups had significant improvements in their incontinence symptoms after surgery. The average UDI score for the surgery alone group was 176.8 before surgery and 40.3 a year after surgery; for the surgery and therapy combined group, the UDI score dropped from 178.0 to 33.8. According to the researchers, because the post-treatment UDI scores between the two groups did not differ greatly, adding behavioral and pelvic floor muscle therapy to the treatment may not result in better clinical outcomes.

However, the study team did find differences in other self-reported outcomes. The combined surgery and physical therapy group had fewer instances of incontinence a year after surgery and were less likely to receive additional treatment for urinary tract symptoms, suggesting they had more quality of life improvement than the surgery alone group.

“Current practice guidelines may be unnecessarily delaying surgery for women with mixed urinary incontinence,” said Vivian W. Sung, M.D., M.P.H., the study’s lead author and a professor at the Warren Alpert Medical School of Brown University in Providence, Rhode Island. “We hope these findings will improve how patients are counseled and treated.”

The researchers called for additional research to identify which patients with mixed urinary incontinence are at risk for continued symptoms after surgery and to identify effective treatments for them.