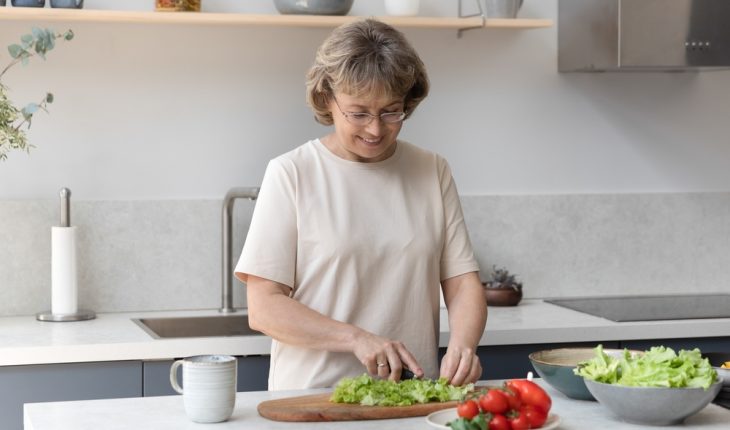 The Brain and "Eating Just Enough"

The brain plays a critical role in controlling body weight. It signals when to eat and when to stop. Not feeling full, or satiated, can lead to overeating and obesity.

Researchers have identified brain regions involved in how the brain regulates food intake. These include the hypothalamus and hindbrain. However, drugs targeting neurons in these regions have been largely unsuccessful for weight loss.

A team led by Drs. J. Nicholas Betley of the University of Pennsylvania, Albert Chen of the Scintillon Institute, and Laura Holsen of Brigham and Women’s Hospital set out to study the brain circuits that signal fullness after eating. They reasoned that people with Prader-Willi syndrome might offer clues: a main symptom of the disorder is extreme appetite and overeating. Prader-Willi syndrome is the leading genetic cause of life-threatening obesity. The team studied people with the disorder to better understand how the brain controls food intake.

The research was described in an NIH publication, called NIH Research Matters, and was written by Erin Bryant.

According to NIH, the team analyzed brain scans from 12 women and 2 men with Prader-Willi syndrome as well as a control group. The participants underwent fMRI scans while being shown images of food after fasting or shortly after eating. fMRI scans measure brain activity based on changes in blood flow. The scans revealed significant differences in the cerebellum between the patients and the control group, suggesting that the region plays an important role in controlling hunger.

To further understand the underlying brain circuits, the scientists conducted studies in mice. They found that the activities of a subset of neurons in a structure deep in the cerebellum called the anterior deep cerebellar nuclei (aDCN) were associated with eating. Experiments showed that inhibiting aDCN neurons led to the mice eating larger meals. Activating these neurons reduced the animals’ food intake. The mice ate smaller meals and spent less time eating even though they ate just as often as control mice.

Further experiments found that these neurons seemed to be helping the mice track calories and adjust their intake, the NIH publication said.

A final set of experiments focused on understanding how the cerebellum interacts with reward circuits in the brain that are known to influence eating. The researchers found that aDCN activity stops food intake by increasing dopamine levels in the brain’s ventral striatum, which is involved in reward behavior. The scientists believe that long-lasting increases in baseline levels of dopamine may reduce meal size by blunting the rewarding effect of food.

“There may be a Goldilocks principle, making sure you eat just enough,” Betley explains. “Too much dopamine blocks the subsequent spike to rewards, ultimately changing behavior.”