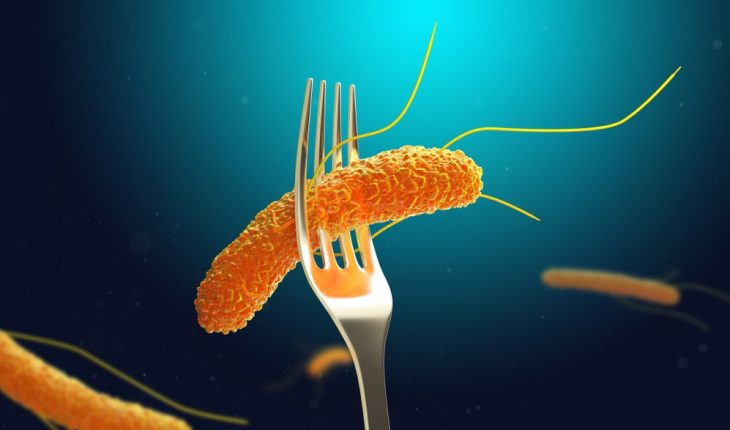 The Most Dangerous Foods

We’re all familiar with reports of foodborne illness and governments alerts to avoid a particular food until the problem is solved. But which categories of food are the source of most illnesses?

To find out, the federal Interagency Food Safety Analytics Collaboration (IFSAC) compiled statistics related to four of the most serious bacteria: Salmonella, Escherichhia coli O157 (E. coli), Listeria monocytogenes and Campylobacter. In all, the four bacteria cause 1.9 million foodborne illnesses in the United States each year.

For their report, IFSAC looked at data from just over 1,000 foodborne disease outbreaks that occurred from 1998 through 2016. The four bacteria were chosen because of the frequency or severity of the illnesses they cause, and because targeted interventions can have a major impact in reducing them. The implicated foods were divided into 17 categories for the analysis, and the method gives the greatest weight to the most recent five years of outbreak data (2012–2016). (In November 2018, the CDC issued a warning about romaine lettuce, advising consumers not to eat it at all. As of this writing the alert remains in effect.)


A total of 1.9 million cases of food poisoning can be traced to four bacteria.

Specifically, the experts found that: 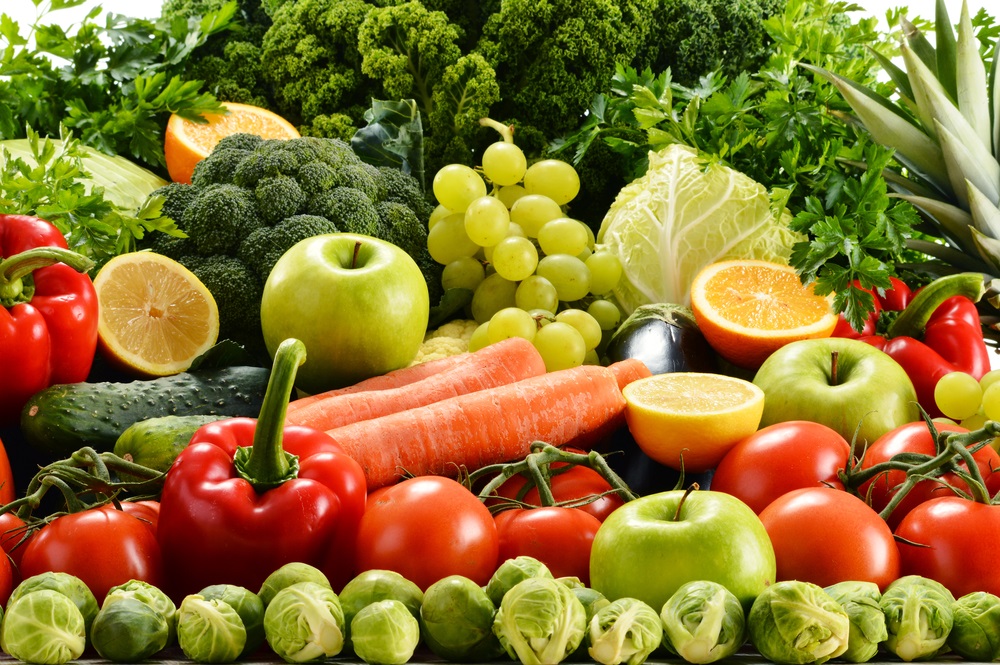 Overall, dairy and fruits were the top two categories implicated in foodborne illnesses. Listeria illnesses among vegetable row crops rose from 3.4 percent in 2013 to 12.5 % in 2016. For 2016, chicken had a significantly higher attribution percentage than the other non-dairy food categories. The adjusted chicken percentage increased from 9.5% to 30.3%.

IFSAC said that the updated estimates, combined with other data, might help shape federal food-safety priorities and support the development of regulations and performance standards and measures.

The agency was created in 2011 by three federal agencies: the federal Centers for Disease Control and Prevention (CDC), the U.S. Food and Drug Administration (FDA)  and U.S. Department of Agriculture’s Food Safety and Inspection Service (USDA-FSIS). For more information, click here to visit IFSAC projects. You can also email the agency.