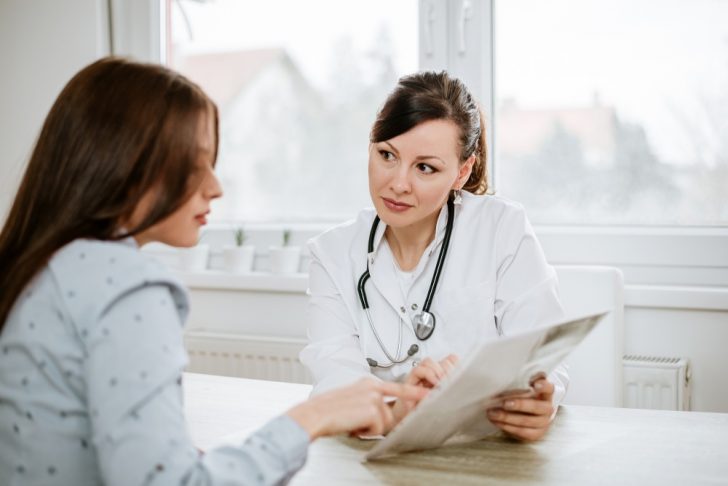 The Truth About Genetic Testing and Medications

Wouldn’t it be great if you could find a link between your genetic makeup and which medicine is good for you?

In some cases, you can; in other cases, it’s best not to take a test at all if the federal Food and Drug Administration (FDA) hasn’t looked at it.

There’s no doubt that genetic testing can provide information about how a person’s genes may predispose them to some diseases or conditions (for example, the BRCA1 and BRCA2 genes predict a higher risk of breast cancer).

But problems start when consumers do more than that, when they use direct-to-consumer genetic testing, with no FDA approved label, to try to understand what role their genetics play in their reaction to drugs. The FDA acknowledges that with some medicines, a genetic link has been established. For example, the blood thinner clopidogrel (Plavix) has a boxed warning that indicates health care providers should consider an alternative therapy for patients with specific genetic variants. Other claims the FDA has approved include warnings about the metabolizing process of some drugs for patients with specific genetic variations.

Using an unapproved test recommendation can lead to inadequate care or worsening illness,

But, the FDA said, they’re concerned about pharmacogenetic tests whose claims haven’t been reviewed. These tests, the FDA said, “may not be supported by scientific and clinical evidence, and may not be accurate.”

And that can cause problems. Whether it’s done by a health care practitioner or a patient acting alone, using an unapproved test recommendation can lead to inadequate care or worsening illness. The agency emphasizes that there’s a lot of potential with pharmacogenetics – once more scientific studies have been performed. In the meantime, proceed with caution.