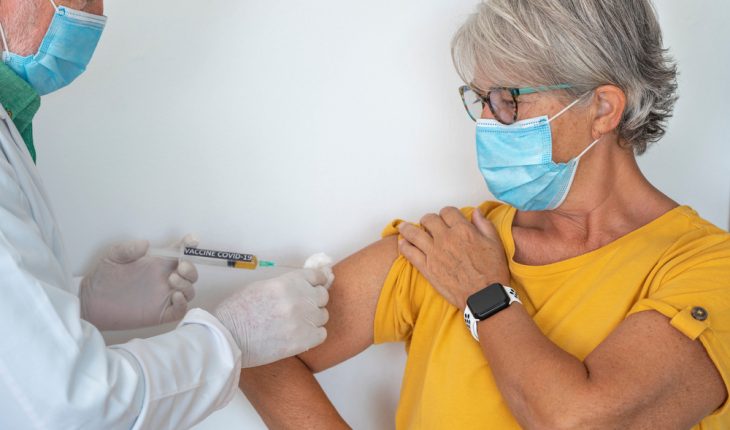 Three highly effective COVID-19 vaccines are available in the U.S. These vaccines have been shown to slow the spread of the virus and reduce COVID-19 deaths. About half of the population has been fully vaccinated as of August 2021. But vaccination rates have varied across the country, with some states proceeding much faster than others.

According to a news release from the National Institutes of Health, a team led by Drs. Sumedha Gupta of Indiana University and Christopher Whaley of the RAND corporation analyzed how the vaccine rollout affected COVID-19 deaths. The NIH news release said their study is one of the first to assess the impact of state-level vaccination campaigns.

The team used the data to create a statistical model. They then examined the relationship between state vaccination intensity and changes in COVID-19 deaths. The model accounted for the lag between vaccination and effects on death rates.

Based on the model, the institute said, COVID-19 vaccines prevented more than 139,000 deaths during the first five months they were available. About 570,000 COVID-19 deaths had occurred in the U.S. by May 9; the model projected about 709,000 deaths would have occurred without the vaccines. The researchers estimated that the economic value of preventing these deaths was between $625 billion and $1.4 trillion.

The study had limitations that may have affected these estimates. For example, according to the news release, the researchers could not distinguish the role of vaccination from increases in natural immunity or social distancing policies on the numbers of COVID-19 deaths. Despite these limitations, the results highlight the crucial role of vaccinations in saving lives during the pandemic.

“This study brings into focus the dramatic success of the early months of the nation’s coronavirus vaccine rollout,” Whaley said in the news release.