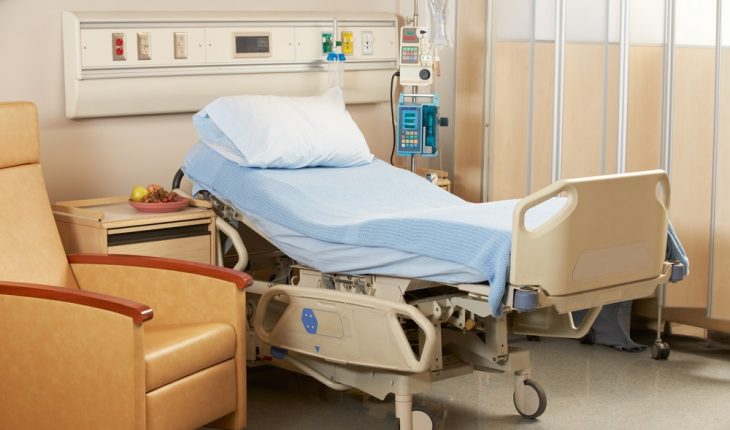 A policy that was supposed to reduce hospital readmissions via financial penalties was linked to a significant increase in post-discharge death for patients who had heart failure and pneumonia, according to a large-scale study.

The investigation was conducted by researchers in Beth Israel Deaconess Medical Center’s (BIDMC) Smith Center for Outcomes Research in Cardiology. It was published in the Dec. 25, 2018 issue of the Journal of the American Medical Association (JAMA).

The study looked at the effect of the Hospital Readmissions Reduction Program (HRRP), which was established in 2010 as part of the Affordable Care Act. Beginning in 2012, it required that the Centers for Medicare and Medicaid Services (CMS) impose financial penalties on hospitals with higher-than-expected 30-day readmission rates for patients initially hospitalized for three conditions: heart failure, acute myocardial infarction (heart attack) and pneumonia.

“Policy makers had observed that hospital readmissions for these conditions were high and that many of these readmissions were potentially avoidable,” said the study’s first author, Rishi Wadhera, MD, MPP, MPhil, an investigator in the Smith Center for Outcomes Research in Cardiology at BIDMC and a Cardiology Fellow in the Cardiovascular Division at Brigham and Women’s Hospital Heart & Vascular Center.

After the HRRP was established, many hospitals made changes to reduce readmissions and 30-day readmission rates among Medicare beneficiaries declined for all three conditions. But as the authors point out, policy makers and physicians have recently raised concerns that the HRRP may have had unintended consequences that adversely affected patient care and potentially led to increased deaths. “Some policy makers have declared the HRRP a success because they believe that reductions in readmissions solely reflect improvements in quality of care,” said Wadhera, who is also a Clinical Fellow in Medicine at Harvard Medical School. “But the financial penalties imposed by HRRP may have also inadvertently pushed some physicians to avoid readmitting patients who needed hospital care, or potentially diverted hospital resources and efforts away from other quality improvement initiatives.”

“The financial penalties…may have… pushed some physicians to avoid readmitting patients who needed hospital care.”

The research team evaluated trends in mortality among Medicare patients who were hospitalized for heart failure, a heart attack or pneumonia before the establishment of HRRP and then determined whether there was a significant change in mortality after the HRRP was announced in 2010 and then again after the policy was implemented in 2012.

The researchers examined more than 8 million Medicare fee-for-service hospitalizations from 2005 to 2015. “Even though 30-day post-discharge mortality was increasing among patients hospitalized for heart failure in the years before HRRP was established, we found that the rise accelerated after the policy was implemented,” said co-corresponding author Changyu Shen, PhD, Senior Biostatistician in the Smith Center for Outcomes Research in Cardiology at BIDMC and Associate Professor of Medicine at Harvard Medical School.

The team also found mortality rates among patients with pneumonia were stable prior to HRRP, but then began increasing after the HRRP. “Whether the HRRP is responsible for this increase in mortality requires further research, but if it is, our data suggest that the policy may have resulted in an additional 10,000 deaths among patients with heart failure and pneumonia during the five-year period after the HRRP announcement,” said Shen.

“The implications of our findings are very important,” said co-corresponding author Robert Yeh, MD, MSc, Director of the Smith Center for Outcomes Research in Cardiology at BIDMC and Associate Professor of Medicine at Harvard Medical School. “Nearly $2 billion in financial penalties have been imposed on hospitals by the HRRP since 2012, and this national policy has affected nearly all hospitals in a significant way.

“This is an example of how we can’t always predict the consequences of applying external incentives to medical care,” added Yeh. “It’s important that we disseminate this data while continuing to evaluate and discuss the future of policies that financially incentivize the prevention of readmissions to a greater extent than other patient-centered outcomes.”