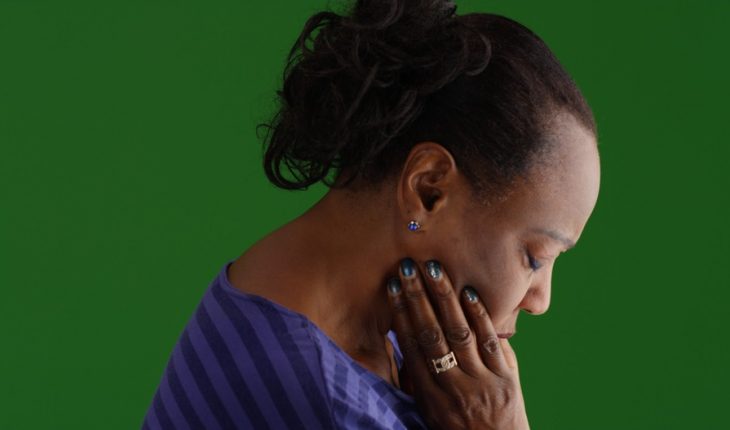 Anxiety, Depression May Increase Heart Attack and Stroke Risk in People Over 45

Adults ages 45 or older who experience psychological distress such as depression and anxiety may have an increased risk of developing cardiovascular disease, according to new research in Circulation: Cardiovascular Quality and Outcomes, an American Heart Association journal.

In a study of 221,677 participants from Australia, researchers found that:

among women, high/very high psychological distress was associated with a 44 percent increased risk of stroke; and

in men ages 45 to 79, high/very high versus low psychological distress was associated with a 30 percent increased risk of heart attack, with weaker estimates in those 80 years old or older.

“While these factors might explain some of the observed increased risk, they do not appear to account for all of it, indicating that other mechanisms are likely to be important,” said Caroline Jackson, Ph.D., the study’s senior author and a Chancellor’s Fellow at the University of Edinburgh in Edinburgh, Scotland.

The research involved participants who had not experienced a heart attack or stroke at the start of the study and who were part of the New South Wales 45 and Up Study that recruited adults ages 45 or older between 2006 and 2009.

During follow-up of more than four years, 4,573 heart attacks and 2,421 strokes occurred. The absolute risk – overall risk of developing a disease in a certain time period – of heart attack and stroke rose with each level of psychological distress.

The findings add to the existing evidence that there may be an association between psychological distress and increased risk of heart attack and stroke, she said. But they also support the need for future studies focused on the underlying mechanisms connecting psychological distress and cardiovascular disease and stroke risk and look to replicate the differences between men and women.

Mental disorders and their symptoms are thought to be associated with increased risk of heart disease and stroke, but previous studies have produced inconsistent findings and the interplay between mental and physical health is poorly understood.

All factors analyzed in this research, apart from the outcomes of heart attack and stroke, were identified at the same point in time, which made it difficult for researchers to understand the relationship between psychological distress and variables such as unhealthy behaviors like smoking and poor diet. With that analysis approach, they may have underestimated the effect psychological distress has on the risk of heart attack and stroke.

Statements and conclusions of study authors published in American Heart Association scientific journals are solely those of the study authors and do not necessarily reflect the association’s policy or position. The Association makes no representation or guarantee as to their accuracy or reliability. The Association receives funding primarily from individuals. Foundations and corporations (including pharmaceutical, device manufacturers and other companies) also make donations and fund specific association programs and events. The Association has strict policies to prevent these relationships from influencing the science content. Revenues from pharmaceutical and device corporations and health insurance providers are available at https://www.heart.org/en/about-us/aha-financial-information

The American Heart Association is devoted to saving people from heart disease and stroke – the two leading causes of death in the world. We team with millions of volunteers to fund innovative research, fight for stronger public health policies and provide lifesaving tools and information to prevent and treat these diseases. The Dallas-based association is the nation’s oldest and largest voluntary organization dedicated to fighting heart disease and stroke. To learn more or to get involved, call 1-800-AHA-USA1, visit www.heart.org  or call any of our offices around the country.