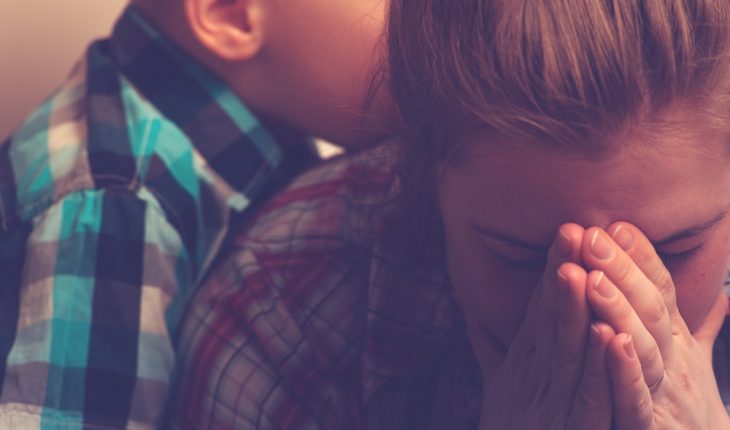 Between Rocks and Hard Places

I’m continuing to read my own books. I’ve given in to marking them up with edits. I can’t help myself. But if I’m hard on myself about writing, you should hear what I do to myself about parenting.

Hindsight might be 20/20, but our memories of past events are also partly skewed, even for those of us that do pretty well with details. I have been surprised as I’ve been reading my journal entries, that my angst about “losing my so ” along the way started long before his teenage years.

I just didn’t realize how long ago it started. The answer startled me. As I read, my first thought was it started right after my husband died. Then I realized it actually started when he got sick. Tim got diagnosed in May. I remembered that sometime in July, Dave came to me and asked if he could stop going places. He was worn out and wanted to stay home. He was only seven at the time.

A kid that young isn’t supposed to be at home on summer vacation and watch his dad deteriorate. We were also overwhelmed with treatment, educating ourselves about disease, and making preparations for our future. Oh yeah, both of us trying to work as well. People really stepped up and took Dave everywhere. Super fun places too. But that created the situation where he came to me and said, “Enough.”

I should have paid more attention to my boy. But would it have been right to not be by Tim’s side whenever possible?

That five months of Tim’s illness was when Timmy and Dave got much closer than they were already. I literally felt sick to my stomach thinking about this little kid who was losing his dad but also lost his mom in the process. My priority was helping Tim journey out of this world. I didn’t ignore my son by any means, but I was definitely focused on doing this “thing” as best we could.

I should have paid more attention to my boy. I shouldn’t have shipped him off all the time. I should have. I shouldn’t have. But would it really have been right to not be by Tim’s side whenever possible? He literally only had five months. Was that too much to ask to be the priority? I’m so sick of Catch-22 situations and being caught between a rock and a hard place. It’s so unfair.

Dave has always been my biggest worry since the moment he was conceived. And that has only exponentially grown since the death of his father. I thought I was relatively well equipped to handle it, but looking back, I pretty much botched it up. I won’t ever feel good about that.

I’m also aware though, that if I had handled it differently, I would be blogging now about how I pretty much botched up a different aspect of that event in our lives. Because no matter what angle you looked at it, it was an impossible situation to deal with.

And almost nine years later, I can tell you it still is.