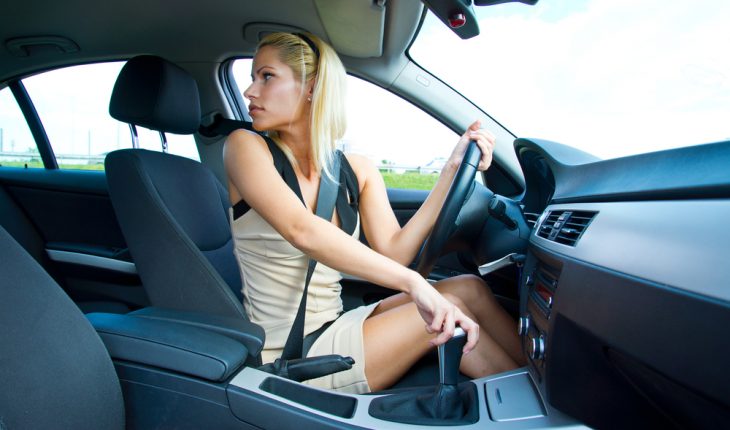 Do you remember the car you learned to drive on? Mine was a 1964 Chevy Impala Super Sport, a maroon monstrosity approximately the size of 1.5 military tanks. My father parked it on the street, because our neighborhood was so old that it was built before most people drove. So, no garages.

Everyone else parked on the street, too. As the years passed, more people got cars, but the parking spaces remained the same. This occasioned one of the great urban conflicts  – trying to keep your spot in front of the house open for your car. That caused some heated arguments and the end of several close friendships.

But the one advantage is that I learned to park skillfully in some very small spaces. I remain the Queen of Parallel Parking. I can get into and out of spaces more suited for motorcycles. OK, maybe I’m exaggerating, but let me say that cars hold no fear for me. I have sometimes drawn a small, thoughtful audience of older guys curious to see if I could get out of my slot. Did it every time. Occasionally my father would come out of the house and make elaborate, enigmatic gestures that signified Move Up, Move Back, Move Out, or Stop. I didn’t understand anything except Stop.

Decades later, my partner and I moved to the suburbs, where people have garages. By that time, the Impala was long gone, but we had new garage problems. Ours was just big enough to hold a medium SUV and a compact car. My partner drove the SUV, while I contented myself with a Civic. The byproduct of this was barely enough space, and you would think that with my parking skills, it wouldn’t be a problem.

But it was. I had to leave enough space between my driver’s side and the SUV to get out of my car, and she insisted that my terrible parking left her no room to open her door. That was true, but I didn’t see a way around it. Then we realized that a metal bracket bolted to the garage wall would make a good point at which I could aim my car.

Maybe it’s because I’ve gotten older, but this seemed a lot more complicated than parallel parking. It’s now my partner’s turn to issue unintelligible hand gestures in an effort to save the SUV from cosmetic damage.

After a while my parking was correct about 40 percent of the time on the first try. My partner insisted on taking it in at all other times, and though what she was doing was the same thing I was doing, she was much more satisfied with her efforts.

I guess I can’t call myself the Queen of Garage Parking quite yet, but I’ll get there. At least I’m satisfied with the wide open spaces of mall parking lots. You don’t need any hand gestures there.