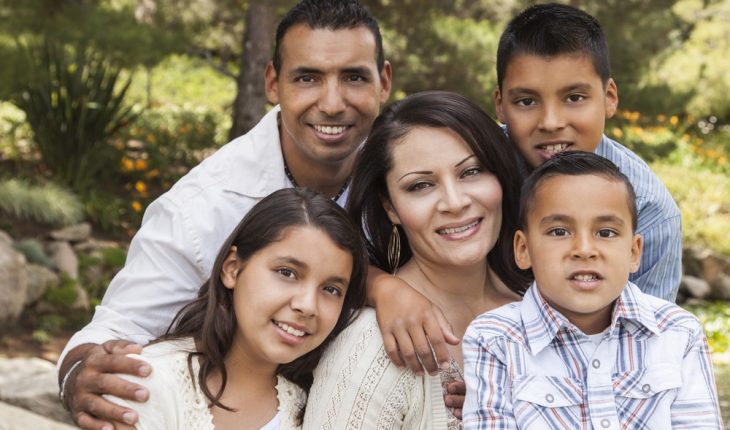 A decade of national data showed that Hispanic ethnic density, or communities with high proportions of Hispanics, was strongly associated with death from cardiovascular disease, such as heart attack or stroke, a finding that remained after adjusting for sociodemographic and healthcare factors and may be due to other unmeasured neighborhood or individual-level characteristics.

Looking at the bigger picture, Hispanics actually had lower cardiovascular death rates when compared with non-Hispanic whites (244.8 vs. 189.0 per 100,000). However, when evaluating varying densities of Hispanic populations at the county level, higher Hispanic population was associated with greater mortality from cardiovascular disease for both Hispanics and non-Hispanic whites, according to the researchers.

Hispanics are one of the largest and fastest-growing ethnic groups in the United States, currently accounting for an estimated 17 percent of the population, a number that is expected to reach 30 percent by 2050. They also experience a disproportionate burden of cardiovascular disease risk factors, including obesity, high blood pressure and type 2 diabetes.

To better understand the relationship between Hispanic population density and cardiovascular disease mortality, researchers analyzed data from 715 counties across the United States and looked at records for a total of 4,769,040 deaths, including 382,416 Hispanics and 4,386,624 non-Hispanic whites.

Compared with counties that had the lowest Hispanic populations, those with the highest had 60 percent more Hispanic deaths from cardiovascular disease (215.3 vs. 134.2 per 100,000).

Counties with higher Hispanic populations were more likely to be lower-income with more families lacking education and living below the poverty line.

Counties with higher Hispanic populations were more likely to be rural.

Counties with higher Hispanic populations were mostly located in the Southwestern United States, South Florida, and in a few regions in the Northeast.

The study is among one of the first to use recent national data to evaluate the impact of Hispanic population density at the county level on cardiovascular disease deaths.

“The finding that Hispanic population density is associated with increased cardiovascular mortality is noteworthy and challenges existing notions about the protective effect of cultural enclaves among Hispanics, or what’s known as the ‘Hispanic paradox,’” said lead study author Fatima Rodriguez, M.D., M.P.H., a cardiologist at Stanford University in Stanford, California. “Clinical and public health efforts should target cardiovascular disease prevention in counties where Hispanics live, design interventions outside of health care settings, and focus on improving neighborhood access to healthy food sources and physical activity.”

Rodriguez said future studies should examine whether these findings are consistent across different Hispanic subgroups, and “need to further disentangle what neighborhood and individual-factors in areas where Hispanics live can be improved to reduce cardiovascular risk factors and mortality.”

“This important study reaffirms that zip code matters. When one considers that Latinos in those higher-concentration counties were also more likely to be lower income, have lower education levels, have lower rates of insurance, and fewer available primary care doctors, the results are not so surprising,” said Eduardo Sanchez, M.D., the American Heart Association’s chief medical officer for prevention and chief of the Association’s Centers for Health Metrics and Evaluation, who was not a part of this study. “Improving cardiovascular health and reducing cardiovascular disease mortality will take clinical approaches that increase health insurance rates and access to quality primary care as well as non-clinical, societal approaches to increase education levels and income, as well as approaches to reduce residential segregation.”