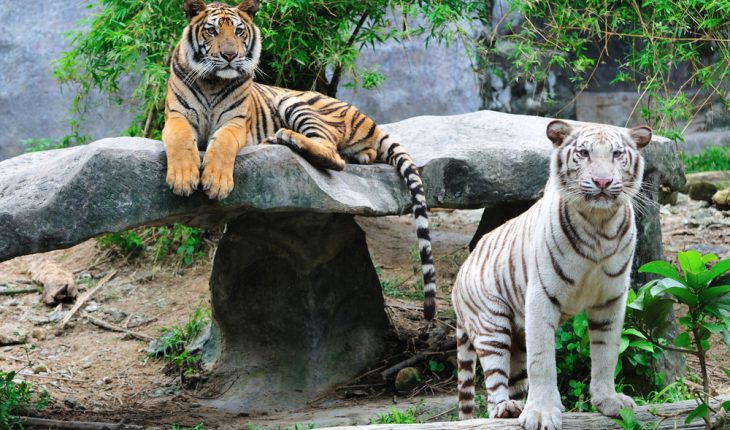 According to the Centers for Disease Control (CDC), some coronaviruses that infect animals can be spread to humans and then spread between people, but this is rare. This is what happened with SARS-CoV-2, which likely originated in bats. The first reported infections were linked to a live animal market, but the virus is now spreading from person to person.

SARS-CoV-2 spreads mainly from person to person through respiratory droplets from coughing, sneezing, and talking.  At this time, the CDC says, there is no evidence that animals play a significant role in spreading the virus that causes COVID-19. Based on the limited information available to date, the risk of animals spreading COVID-19 to people is considered to be low. More studies are needed to understand if and how animals could be affected by COVID-19.

We are still learning about this virus, but it appears that it can spread from people to animals in some situations, especially after close contact with a person with COVID-19. For information on how to protect pets from possible infection with SARS-CoV-2, see the CDC page If You Have Pets.

SARS-CoV-2 has also been reported in mink on farms in the Netherlands, Denmark, Spain, Italy, Sweden, the United States, and Greece, the CDC says. SARS-CoV-2 infection in farmed mink has been characterized by respiratory disease and increases in deaths.

Because some workers on these farms had COVID-19, it is likely that infected farm workers were the initial source of the mink infections.

Once the virus is introduced on a farm, spread can occur between mink as well as from mink to other animals on the farm. Currently, there is no evidence that animals play a significant role in the spread of SARS-CoV-2 to people. However, reports from infected mink farms in the Netherlands and Denmark do suggest that in these environments there is the possibility for spread of SARS-CoV-2 from mink to humans.

Worker safety is critical to protect people and animals on mink farms. Mink farm workers should follow available guidance for farmed mink to avoid introducing SARS-CoV-2 to the animals.

Guidance developed collaboratively by the U.S. Department of Agriculture (USDA), CDC, and state animal and public health partners using a One Health approach is available to protect worker and animal health:

The CDC says it has deployed One Health teams to multiple states to support state and local departments of health and agriculture, federal partners, and others in conducting on-farm investigations into people and multiple animal species with SARS-CoV-2 infection. These investigations are ongoing and will help us learn more about the transmission dynamics among mink, other animals, and people.

The U.S. Department of Agriculture (USDA) maintains a list of all animals and mink farms in the United States with SARS-CoV-2 infections confirmed by their National Veterinary Services Laboratories.

Many studies have been done to learn more about how this virus can affect different animals. Recent experimental research shows that cats, dogs, ferrets, fruit bats, hamsters, and tree shrews can become infected with the virus. Cats, ferrets, fruit bats, and hamsters can also spread the infection to other animals of the same species in laboratory settings.

A number of studies have investigated non-human primates as models for human infection. Rhesus macaques, cynomolgus macaques, Grivets, and common marmosets can become infected SARS-CoV-2 and become sick in a laboratory setting.

Laboratory mice, pigs, chickens, and ducks do not seem to become infected or spread the infection based on results from studies.

These findings were based on a small number of animals, and do not show whether animals can spread infection to people. More studies are needed to understand if and how different animals could be affected by COVID-19.

For more information from the CDC and the U.S. Department of Agriculture (USDA), click here and here.