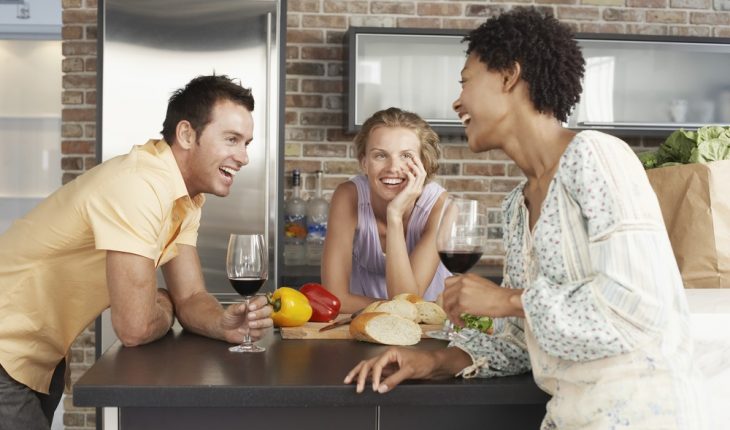 Drinking at Home - and Driving Later

Although we associate drunk driving with drinking at restaurants and bars, drinking at home is also a big problem when it comes to cars.

A new study from analysts at the Prevention Research Center (PRC) at the Pacific Institute for Research and Evaluation (PIRE) says that drinking at home is strongly associated with driving after drinking and impaired driving. In fact, it may account for about a third of all drunk driving events. The researchers, whose work appeared in the Journal of Studies on Alcohol & Drugs, based their conclusions on a telephone survey of 8,553 Californians age 18 and older. Respondents were asked questions about where and how much they used alcohol in the previous month, whether they had driven a car within four hours of drinking, and whether they had driven after they felt they had drunk “too much” to drive safely. (Each respondent decided how much was “too much.”)

Drunk driving prevention programs should look beyond those who drink in bars or restaurants.

The study — conducted by a group led by Dr. Paul Gruenewald, PIRE’s Scientific Director — suggests that drunk  driving prevention programs should look beyond those who drink in bars or restaurants. ‘”Prevention in place’ is the new mantra for modern environmental prevention programs,” Gruenewald said. “Our ability to use social media and other methods to reach out to drinkers in all environments can be extended to encourage safe drinking practices in the home and other contexts.”