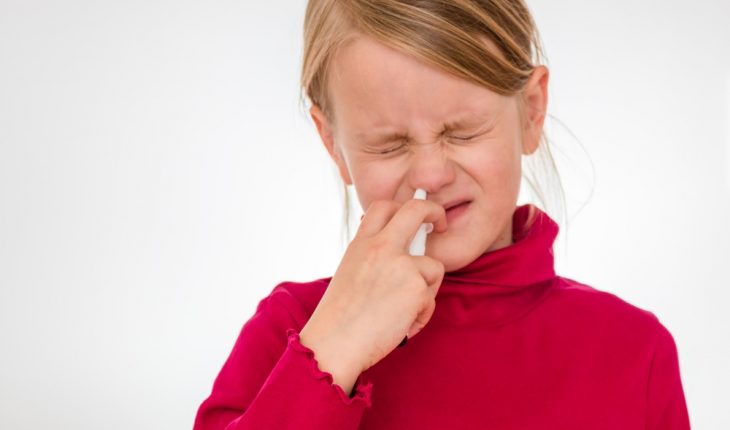 Experts are warning that decongestants should not be given to children under 6 – and given only with caution in children under 12 – because there is no evidence that they alleviate symptoms such as a blocked or runny nose, and their safety is unclear.

Instead, the researchers, writing in The BMJ, advise doctors to reassure patients that though a cold is distressing, symptoms should pass in a few days.

The common cold is usually caused by viruses and is mostly self limiting (symptoms clear in seven to 10 days) but it can have a substantial impact on work, school, use of health services, and money spent on medications. Children have around 6-8 colds per year and adults have 2-4.

Professor Mieke van Driel, of the University of Queensland, Australia, and colleagues analyzed published evidence on the effectiveness of treatments for the common cold.

For adults, the evidence suggests that using decongestants alone, or with antihistamines or analgesics, for a maximum of 3 to 7 days can have a small effect on nasal symptoms.

However, side effects can include an increased risk of insomnia, drowsiness, headache, or stomach upset – and long term use of decongestants can lead to chronic nasal congestion, which is difficult to treat.

Paracetamol and anti-inflammatory drugs (NSAIDs) are sometimes prescribed for pain relief, but they do not appear to improve nasal congestion or runny nose. Other treatments, such as steam inhalation, echinacea, vapor rub, eucalyptus oil, and increased fluid intake, are either not effective or have not been studied at all.

Trials are also lacking for children, especially those under 12 who carry the highest burden of common colds.

Decongestants or medicines containing antihistamine should not be given to children under 6, say the authors, and they advise caution between 6 and 12 years. “There is no evidence that these treatments alleviate nasal symptoms and they can cause adverse effects such as drowsiness or gastrointestinal (stomach) upset,” they write. In children under 2 they have been associated with convulsions, rapid heart rate and death.

None of the other commonly used over-the-counter and home treatments, such as heated humidified air, analgesics, eucalyptus oil, or echinacea, are supported by adequate evidence, they add.

“If parents are concerned about their child’s comfort, saline nasal irrigations or drops can be used safely, but this may not give the desired relief,” they write.

Finally, they say ongoing research is unlikely to provide relevant evidence or address the uncertainty surrounding treatments for the common cold. “Based on the currently available evidence, reassurance that symptoms are self limiting is the best you can offer patients, although short term use of decongestants in adults can provide some relief from a blocked nose,” they conclude.