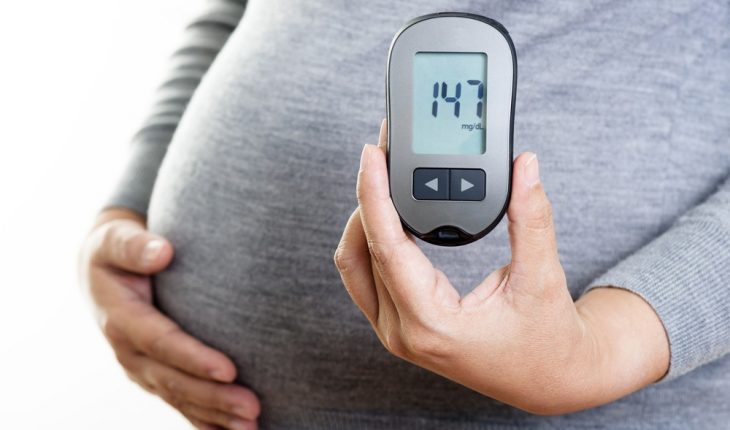 Mothers with elevated blood glucose during pregnancy – even if not high enough to meet the traditional definition of gestational diabetes – were significantly more likely to have developed type 2 diabetes a decade after pregnancy than their counterparts without high blood glucose.

The results are part of a follow-up study published Sept. 11 in the Journal of the American Medical Association. Funded primarily by the National Institute of Diabetes and Digestive and Kidney Diseases (NIDDK), part of the National Institute of Health, the Hyperglycemia and Adverse Pregnancy Outcomes-Follow-up Studyor HAPO-FUS, followed mothers and their children 10-14 years after birth.

The original HAPO study found that even modestly elevated blood glucose levels increased the risks of complications for the baby both before and shortly after birth. Based on these results many, but not all, organizations adopted a new definition of gestational diabetes, a type of diabetes that occurs during pregnancy.

HAPO-FUS compared the long-term effects of blood glucose levels in mothers who would have met the new definition of gestational diabetes with those who did not. Researchers aimed to learn if modest increases in blood glucose increased the mother’s risk of developing type 2 diabetes or prediabetes and the risk of obesity in the mother’s offspring at least a decade after giving birth.

Adjusting for the mother’s BMI reduced – but did not eliminate – the differences between the groups.

“The differences in mothers and their children due to the mother’s higher blood glucose are very concerning. Even accounting for the mother’s weight, glucose had an independent effect,” said Dr. Barbara Linder, a study author and senior advisor for childhood diabetes research at the NIDDK. “Our findings add to the motivation to find ways to help women at high risk for gestational diabetes who are or plan to get pregnant to take steps to reduce their risk.”