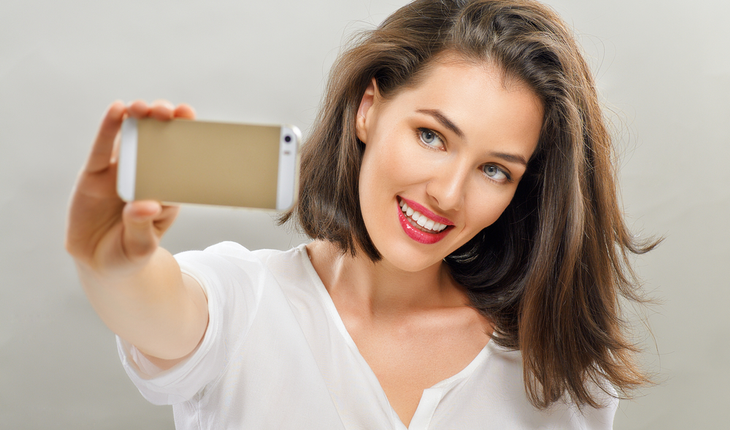 With the spread of photo-editing technology through applications like Snapchat and Facetune, the level of physical “perfection” previously seen only on celebrity or beauty magazines is now all over social media. As these images become the norm, people’s perceptions of beauty worldwide are changing, which can take a toll on a person’s self-esteem and can trigger body dysmorphic disorder, argue Boston Medical Center (BMC) researchers in a JAMA Facial Plastic Surgery Viewpoint.

A release from the medical center notes that body dysmorphic disorder (BDD) is an excessive preoccupation with a perceived flaw in appearance, often characterized by people going to great – and at times unhealthy – lengths to hide their imperfections. This can include engaging in repetitive behaviors like skin picking, and visiting dermatologists or plastic surgeons hoping to change their appearance. The disorder affects around 2 percent of the population, and is classified on the obsessive-compulsive spectrum.

The viewpoint authors reference studies that show teen girls who manipulated their photos were more concerned with their body appearance, and those with dysmorphic body image seek out social media as a means of validation. Additional research has shown 55 percent of plastic surgeons report seeing patients who want to improve their appearance in selfies.

The release quotes Neelam Vashi, MD, director of the Ethnic Skin Center at BMC and Boston University School of Medicine, as saying, “A new phenomenon called ‘Snapchat dysmorphia’ has popped up, where patients are seeking out surgery to help them appear like the filtered versions of themselves.”

According to the authors, surgery is not the best course of action in these cases, because it will not improve, and may worsen underlying BDD. They recommend psychological interventions such as cognitive behavioral therapy and management of the disorder in an empathetic and non-judgmental way.

“Filtered selfies can make people lose touch with reality, creating the expectation that we are supposed to look perfectly primped all the time,” said Vashi. “This can be especially harmful for teens and those with BDD, and it is important for providers to understand the implications of social media on body image to better treat and counsel our patients.”

Boston Medical Center is a private, not-for-profit, 487-bed, academic medical center that is the primary teaching affiliate of Boston University School of Medicine. It is the largest and busiest provider of trauma and emergency services in New England. Boston Medical Center offers specialized care for complex health problems and is a leading research institution, receiving more than $116 million in sponsored research funding in fiscal year 2017. It is the 15th largest recipient of funding in the U.S. from the National Institutes of Health among independent hospitals. In 1997, BMC founded Boston Medical Center Health Plan, Inc., now one of the top ranked Medicaid MCOs in the country, as a non-profit managed care organization. Boston Medical Center and Boston University School of Medicine are partners in the Boston HealthNet – 14 community health centers focused on providing exceptional health care to residents of Boston. For more information, please visit http://www.bmc.org.