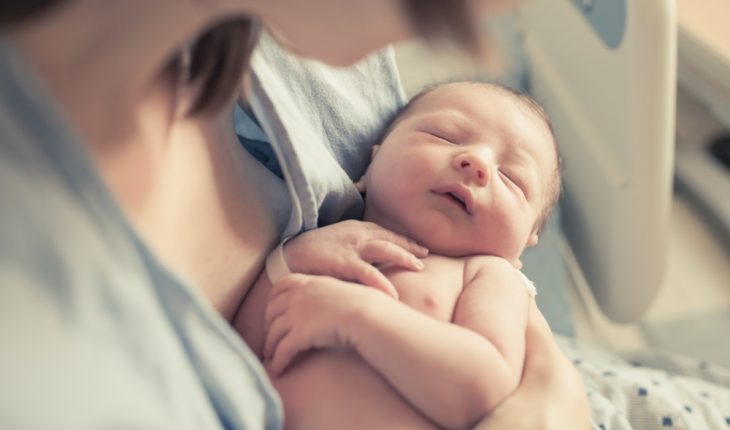 The risk of pelvic floor disorders among first-time mothers is strongly linked to how the baby is delivered, a new study shows.

Pelvic floor disorders are believed to result from weakening or injury of the muscles, ligaments and connective tissue in the lowest part of the pelvis. 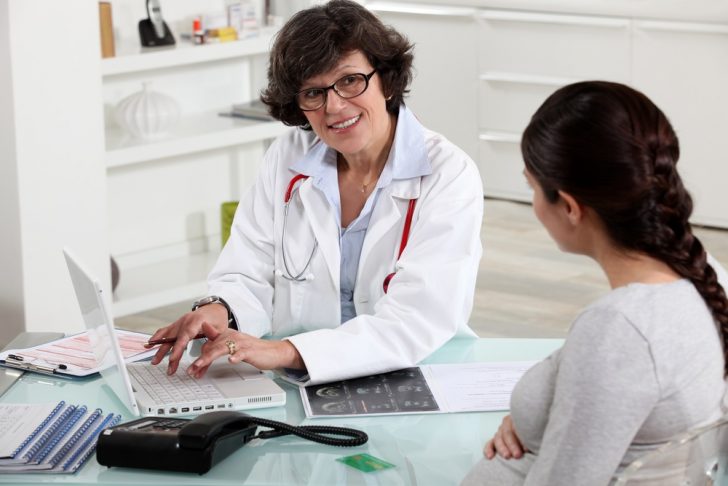 Researchers enrolled more than 1,500 women into the study after their first birth; 778 of the women delivered by cesarean, 565 by spontaneous vaginal delivery, and 185 by operative vaginal birth (delivery assisted by forceps or other devices to extract the fetus).

After up to nine years of observation, researchers found that women who delivered by cesarean were at approximately half the risk of developing stress urinary incontinence (incontinence resulting after a cough, sneeze or other activity) and overactive bladder, compared to women who had a spontaneous vaginal birth. Their risk of pelvic organ prolapse (when the cervix and uterus drop into the vagina and protrude through the vaginal opening) was 70 percent lower, compared to the same group. Women who had operative vaginal delivery were almost twice as likely to experience anal incontinence and pelvic organ prolapse, compared to those who delivered by cesarean.

The study appeared in the Journal of the American Medical Association.