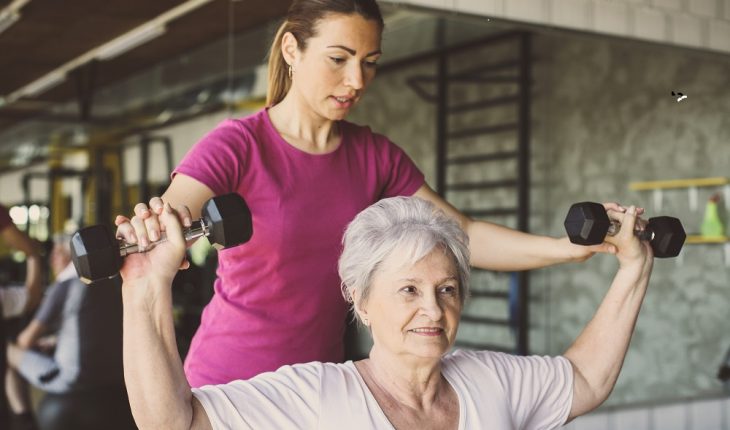 Some Kinds of Exercise Have Greater Heart Benefits than Others

Physical training is important for heart health. But not every kind of exercise will have the same cardiovascular benefits.

“Both strength training and aerobic activity appeared to be heart healthy, even in small amounts, at the population level,” said Maia P. Smith, PhD, MS, statistical epidemiologist and assistant professor in the Department of Public Health and Preventive Medicine at St. George’s University in St. George’s, Grenada. “Clinicians should counsel patients to exercise regardless—both activity types were beneficial. However, static activity appeared more beneficial than dynamic, and patients who did both types of physical activity fared better than patients who simply increased the level of one type of activity.” 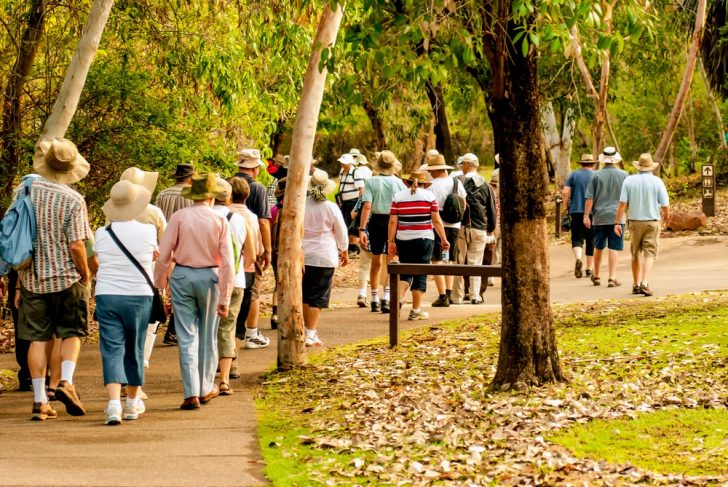 Researchers analyzed cardiovascular risk factors, such as high blood pressure, overweight, diabetes and high cholesterol, as a function of self-reported static and/or dynamic activity (strength training or walking/biking) in 4,086 American adults using data from the 2005-2006 National Health and Nutrition Examination Survey. The researchers then adjusted for age, ethnicity, gender and smoking and stratified by age: 21 to 44 years old or over 45 years old.

“Both static and dynamic activity were almost as popular in older people as younger.”

“One interesting takeaway was that both static and dynamic activity were almost as popular in older people as younger,” Smith said. “I believe this gives clinicians the opportunity to counsel their older patients that they will fit into the gym or the road race just fine. The important thing is to make sure they are engaging in physical activity.”