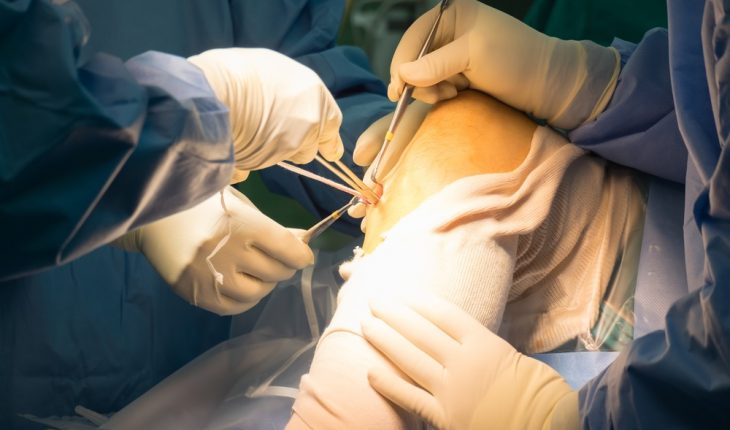 Study: Having More than One Outpatient Orthopedic Procedure in A Day Is Safe

Having more than one outpatient orthopedic procedure on the same day is safe for patients, according to a new study.

The findings were reported in the December 19,2018 issue of the The Journal of Bone and Joint Surgery.

Overlapping surgery is used to increase the efficiency of operating rooms. Although this practice is not new, it has become controversial in the wake of recent high-profile media reports. Most previous studies of overlapping surgery have focused on inpatient procedures, performed on hospitalized patients.

The analysis included more than 22,000 outpatient orthopedic procedures performed between 2009 and 2015. The patients underwent a wide range of elective surgeries, including knee, hand, and shoulder procedures. No joint replacement or spine operations were included in the analysis.

Anesthesia and overall surgery times were slightly longer in the overlapping surgery group, but these surgical factors did not increase the risk of complications.

The researchers noted that although this study includes a large number of outpatient orthopedic surgery cases, the statistics represent the experience of only one surgical center. Nevertheless, the results suggest that overlapping orthopedic surgery can be safely carried out in ambulatory surgery settings – at least as practiced at the authors’ institution.